One of the more intriguing sides of the story in Unity is how the Templars and Assassins were trying to broker piece, and how such an act caused rifts within both organizations. How that plays out drives a great deal of story. END_OF_DOCUMENT_TOKEN_TO_BE_REPLACED

I watched Bethesda's E3 Showcase last night to see whether or not I would want to be interested in Fallout 4. I will happily admit that I have never been…

Yes, yes, yes, yes, YESSSSS! Spiritual Successor to Banjo-Kazooie? Awesome, but back to the roots of what made N64 platformers amazing? Heck yeah! Just a quick look at the video…

Because the Kinect worked so well... https://www.youtube.com/watch?v=aThCr0PsyuA The excitable side of me wants to think that I can knock down a wall in my house and step into a fantasy… 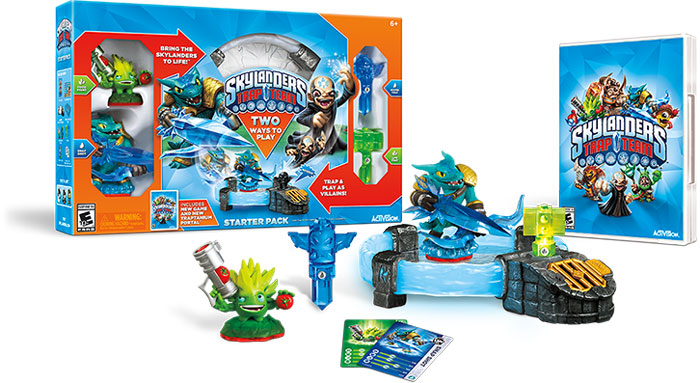 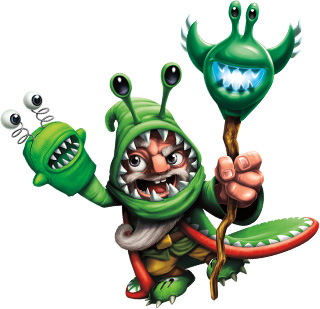 he Villain characters are all very interesting and the whole concept of trapping them and using them is easily one of the best ideas added to the series. Some of the Villain characters are just specialty versions of normal monsters that you encounter but some are actually the bosses that you encounter in the game. In order to call out your villain all you need to do is press the left trigger and you “tag-out” with your current Skylander. The villain character can stay out and fight for short amount of time before having to recharge. The timer bar acts as its health as well so taking damage will decrease the amount of time they can be out. I was bothered at first by the time limit but it actually recharges fairly fast. Villains don’t level up or gain new abilities like Skylanders but each one has a special side quest where they can be redeemed. Some of them are fun little missions or minigames but there are a few that amount to just a short conversation. Once the side quest is done the villain turns into his evolved form which usually means some cosmetic changes and making his attacks stronger. Not only that but it seems to greatly slow down the trap timer and make them buffer. END_OF_DOCUMENT_TOKEN_TO_BE_REPLACED

It's not fun to admit, but I'm pretty bummed out about our current console generation. There are a lot of factors contributing to creating this overall "meh" feeling. Obviously I…