Sorry for getting this up a day late.Â  We lost track of time yesterday and forgot to publish!Â  Here's our Ask K&G for this week.Â  If you have any questions…

The past month has been full of terrible things for the MMO industry: Pitch Black Games closed down and cancelled Dominus, EA laid off 40 percent of the SWTOR team,…

To the former employees of 38 Studios,

I am distraught over the news that 38 Studios is no more.Â  I’m crushed over the thought that the screenshots I spoke so highly of this morning are most likely the last glimpse we will ever have of what could have been, what should have been, a great game from a passionate team of developers.Â We are both fans of Reckoning. Thank you BHG team for giving us over 150 hours of enjoyment in Amalur. Copernicus team, you had us excited by only an idea and a glimpse at what could have been. Your work will not be forgotten, and we remain fans of Amalur and your hard work.

To everyone formerly at 38 Studios, Graev and I wish you all the best of luck with whatever future adventures you embark upon.Â  We look forward to the excitement you’ll bring us when we have the pleasure of writing about your future work.

For our readers, after the jump you’ll find the Copernicus screenshots released today as well as the fly-through of the world. Following games closely and being so excited for something, just to have it shut down at a moment’s notice, is the hardest part of being such eager gaming enthusiasts.Â  Such potential for something fresh or new is destroyed, but we’ll continue to see a new Call of Duty game released every year and a horrible MMO will see the light of day simply because it has a huge publisher.Â  So frustrating.

END_OF_DOCUMENT_TOKEN_TO_BE_REPLACED 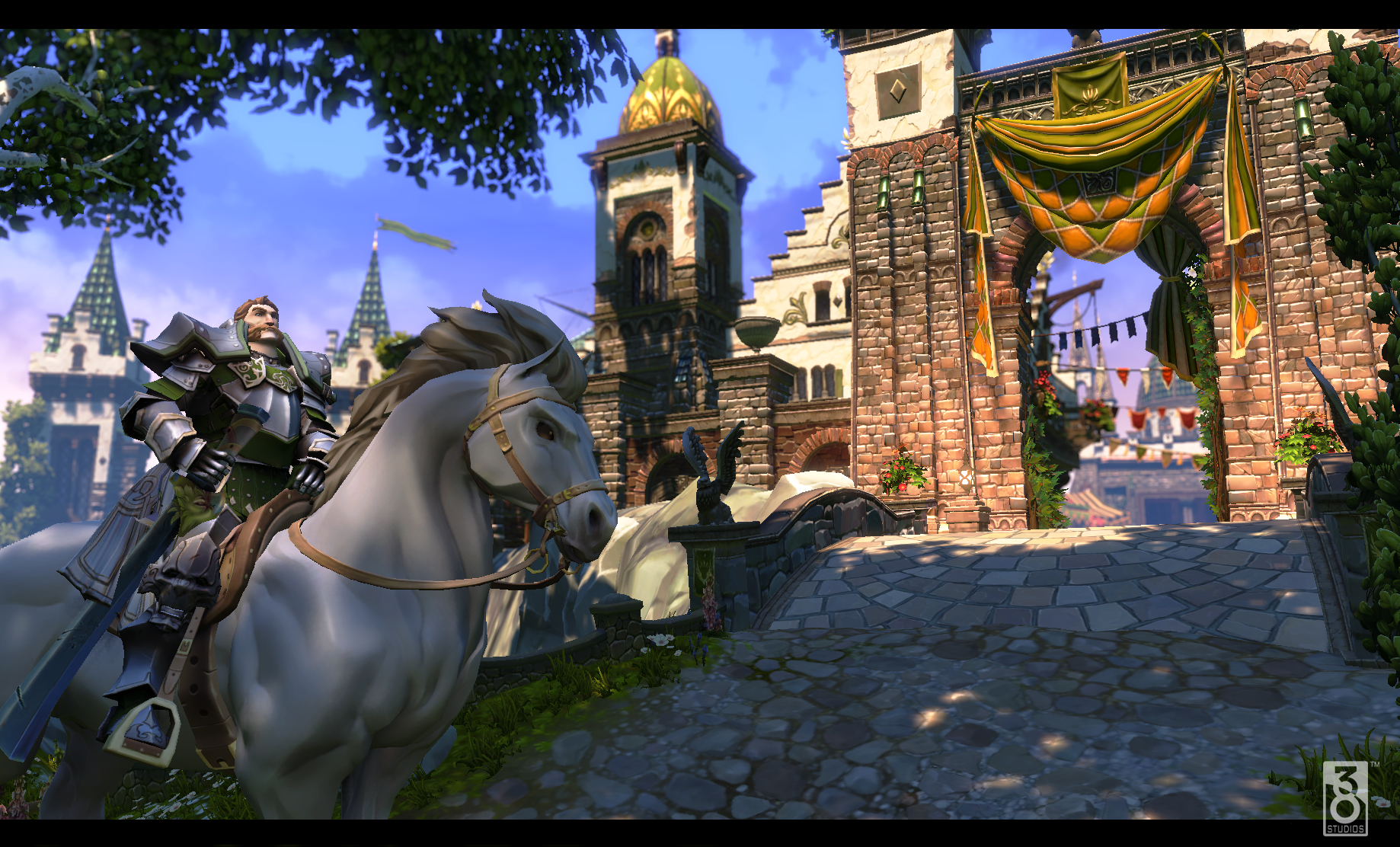 The other two Copernicus screenshots can be viewed after the jump. END_OF_DOCUMENT_TOKEN_TO_BE_REPLACED

I also finally beat Kingdoms of Amalur: Reckoning today.Â  To avoid spoiling it for anyone, click ‘read more’ to see some of my thoughts. SPOILERS AHEAD.Â  You have been warned. END_OF_DOCUMENT_TOKEN_TO_BE_REPLACED

Copernicus, 38 Studios' upcoming MMORPG, has been the talk of our community lately.Â  Todd McFarlane let it slip that Copernicus is coming later this year.Â  This lead to questions on…

Would Reckoning make a good MMO?Â  That's a question I've been going over in my head since playing the demo (several times) these past few days.Â  We know that 38…

Is it even possible?Â  According to Ryan Shwayder (Nerfbat author, 38 Studios employee, game designer, cool guy) it is, but only if it can be done correctly.Â  He even alluded…

38 Studios' Copernicus IP has me feeling a bit uneasy.Â  Reading the interviews and statements from Brett Close, I'm not sure what to expect from the studio anymore.Â  Originally I…