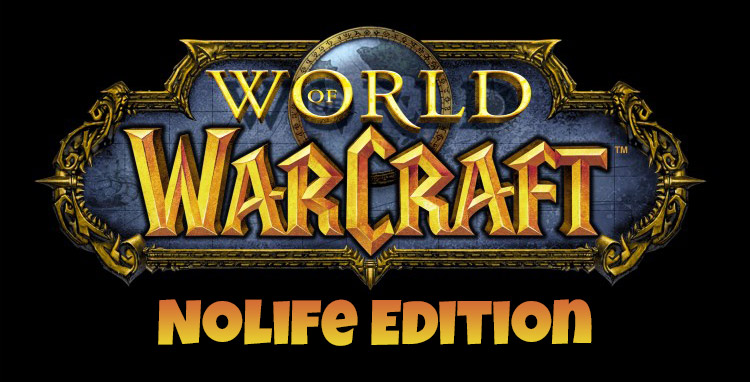 I didn't expect to see this coming out of Blizzcon, but I did expect to see it eventually: Blizzard is creating a classic World of Warcraft server/experience.

"I am pleased and also a little bit nervous to announce the development of a Classic server option for World of Warcraft," said J. Allen Brack, Executive Producer of WoW.

Brack went on to say, "This is a larger endeavor than you might imagine, but we are committed to making an authentic Blizzard-quality Classic experience." We want to reproduce the game experience that we all enjoyed from the original classic WoW â€“ not the actual launch experience. So please bear with us, itâ€™s going to take some time, but it will happen."

How Will WoW Classic Work?

There's absolutely no information, but I love to speculate.

I think this can go down a number of ways. Two of the more obvious ones being simply a new server (or 10) launch. That brings its own series of challenges given the client.

They could also launch a completely separate client for the classic experience and have it launched right off the Blizzard launcher. Possible.

They could also turn this completely upside down and make it an extension of your current server. You use the temporal discombobulator thingy and your character goes back in time. The experience becomes some uber cavern of time experience -- a lot less likely.

Assuming they launch new servers and a new client (my opinion the most likely), they have the choice of keeping the assets updated or truly rolling back the client and clock to the graphics and experience of vanilla days.

EverQuest, no stranger to the progression server / classic server experience, has been handled in multiple ways. The player-run server was literally the old assets and client. The official servers use the newer graphics and UI features in order to make it somewhat manageable for them.

Regardless of what Blizzard does, I think I'll pass. I played Vanilla for years. I server-first killed nearly every raid boss. I was the leader of three guilds (on three servers) to do it. I opened the gates of AQ. I was that no-life braindead raider who lost myself to the game. Never, ever, again.

There are people who enjoy that type of arduous 'challenge' -- though I strongly oppose the idea that any of it was difficult gameplay. It was difficult in that it took TIME, and it took PEOPLE.

Today's WoW is more accessible, but also more difficult to execute gameplay on the raids themselves (the ones that aren't public raids).

Let's see where Blizzard takes this classic experiment. I like their candor stating upfront that it's a challenge and not a small feat to accomplish.