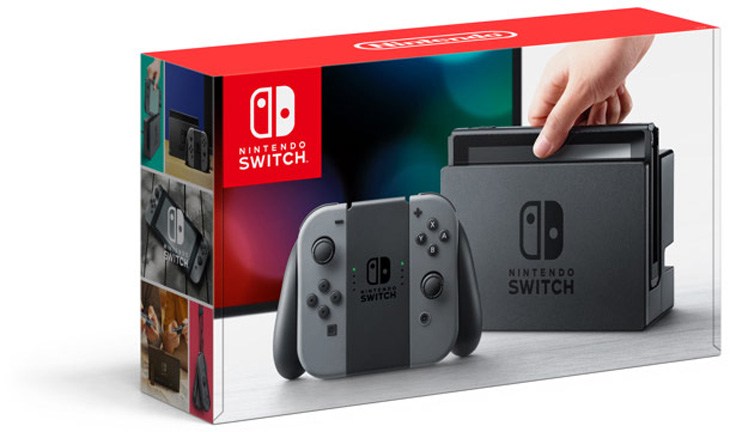 My Nintendo Switch arrived!Â I think I’ll kick off my coverage with an initial impressions post to skim the surface of a few ‘console overview’ topics. I’ll talk about the hardware, the OS, and my initial thoughts of the console’s quality.

Setting up the Nintendo Switch

Getting things up and running was really simple. By simply turning the system on and sliding the Joycon into position, I was ready to complete most of the setup. 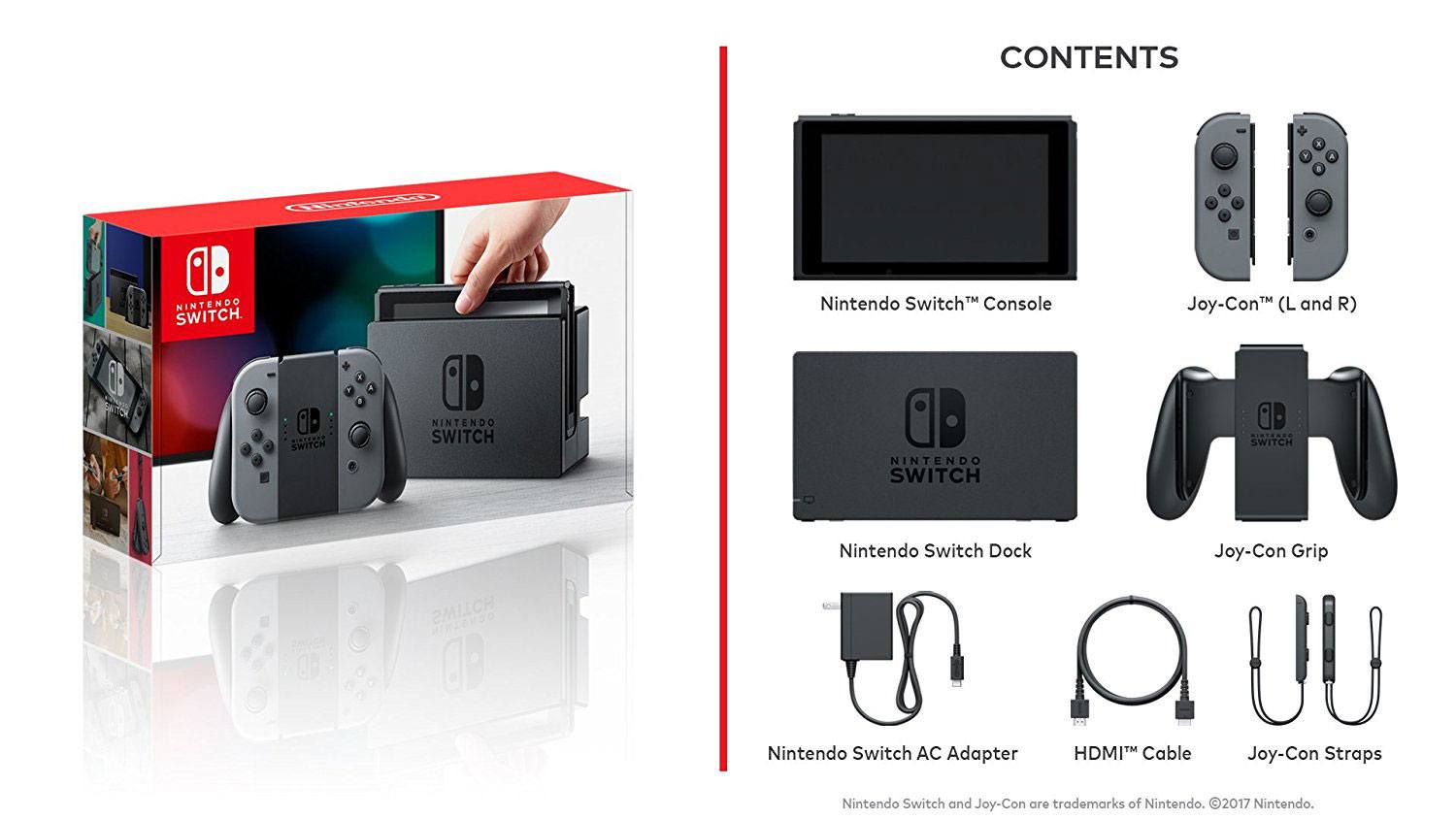 The typical configuration was required for setting up an internet connection. The Switch found my 5ghz network immediately.

Creating an account and linking to my Nintendo Network ID was also really simple. Just go to the eShop and it pretty much walks you through the entire process.

I really like the new operating system. It’s incredibly streamlined and minimalistic. Holding the home button brings up a brightness adjuster and sleep option. In many ways the OS reminds me a of the 3DS.

Turning the system off is a little annoying though because it requires having to step up when the system is docked to press and hold the power button. Again, think 3DS.

Handheld mode is where the Switch actually shines the most. When using it as a handheld device it feels like the best thing Nintendo has ever made. The Joycon really do just slide in and there you go you’re all set. What I can’t seem to come to grips with is taking this $300 thing anywhere with me. I’m sorta scared to carry it around. It’s the same way I feel when I get a new iPhone or iPad and I carefully walk cradling it in my arms.

One thing’s for sure… I won’t be taking it to rooftops with my rich millennial friends. (See Nintendo’s Switch trailers if you’re confused)

Perhaps my biggest and most whiniest complaint is the fact that the charging port is on the bottom of the Switch. This makes sense, right? You set it into the dock and it charges. But… what about in kickstand mode or when holding the thing? The charging port is on the bottom which means you actually can’t charge while it’s propped or comfortably while holding it. I wish they had put a second port on top. 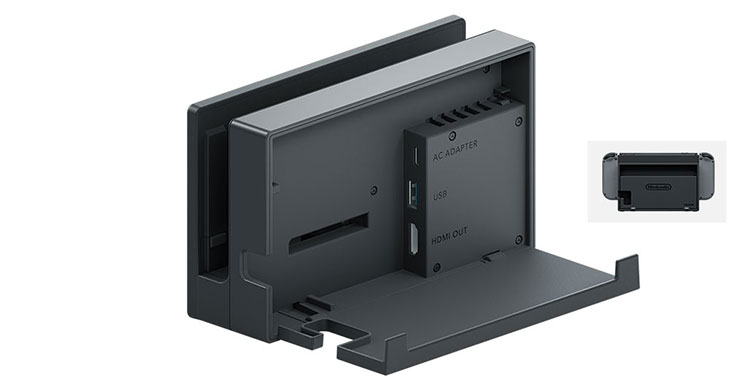 This is where I will likely use my Switch the most. I have a great TV and a comfy couch, so sitting back and playing in HD is my preference. What I’m scared to death about is pulling the Switch out and putting it back into the dock repeatedly. People are saying it can scratch the screen. If that’s true, WTF Nintendo? Hoping it’s a rare thing. If not, I’ll probably baby the thing as I timidly dock it.

Despite that, the dock works perfectly fine and I have no complaints other than figuring out how to charge the thing. When the Joycon are attached to the system and you dock it, the Joycon no longer work. Therefore, if you press the power button to turn it off you can’t actually confirm. If you turn it off then dock it, the system wakes up. So really, docking with Joycon isn’t a thing. The Joycon need to be attached to the system to charge or to the charging dock (sold separately).

Nintendo finally discovered capacitive touch screens! In other words, it’s like an iPad or iPhone now. It’s so much better than the resistive screens like the Wii U and 3DS use. The screen is definitely beautiful, and a huge step up for the console. Here’s hoping Nintendo figures out how to make this their new norm. In the future, though, I’d prefer a gorilla glass screen over a plastic one.

The Joycons are the weakest and yet one of the coolest aspects of the Switch. The buttons are super tiny, and my hands being as large as they are, initially created an odd feeling of holding some little baby-sized controller.

The thumbstick quality feels… off. Graev was quick to point out that if we’re talking mobile gaming here they’re the top of the line — that’s true. If we compare to a PS4/Xbox One or even the Wii U thumbsticks then the Joycons feel cheap.

The JoyconsÂ are neat because of what they represent. I can see a lot of neat additions being made to them and to the Switch because of their transitional attach/detachÂ design.

The Switch seems like a true hybrid. Graev sorta disagrees a little bit and thinks it’s 100% a handheld with an HDMI port.Â As I said before, I don’t know how much I’m willing to accept that fact that it’s like a Gameboy or a 3DS.

I’d give the console 90/100 right now based purely on the buildÂ andÂ functionality. Factoring in games, performance, and other factors may alter my opinion, but those factors remain to be seen.