Blizzcon has come and gone, and I want to take a few minutes to reflect back on some of the news coming from the company that has consistently captured the attention of most people in this space.

If you’re looking for more of a roundup, I recommend Shacknews. Scroll back through a few of their posts like the one reviewing WoW’s 7.2 update and the Keynote roundup. There’s also MMO Champion for the overall “what’s next” in WoW. I’m not going to cover all of the news side because I’m an opinion guy, not press or journalist.

So here’s what matters most to me, and what I’m excited about (and why).

Diablo 3: Rise of the Necromancer

I welcomed the news of a new ‘character pack’, despite still not knowing what I’m going to have to pay for it. This year was about 2-3 years too soon for them to announce Diablo 4. In fact, I would be upset if they did. They failed so hard on Diablo 3 — yes, I still think so even after they improved it — that I would be bothered by them immediately jumping into 4. I need to see some serious brainstorming from them before I would even trust them on it again.

The Necromancer class is fantastic, and I only wish it came out sooner. Diablo 3 is, unfortunately, on the edge of dead for me. Will this be enough to revive it…. probably not, but this next news might be…

The Darkening of Tristram

The original Diablo makes a return inÂ The Darkening of Tristram, which is a “retrovision” look back at the original Diablo. Featuring 16 levels, a boss, old school graphics, old sound track, and four direction movement, this throw back seems like the best news to come to Diablo 3 yet — and it’s free. 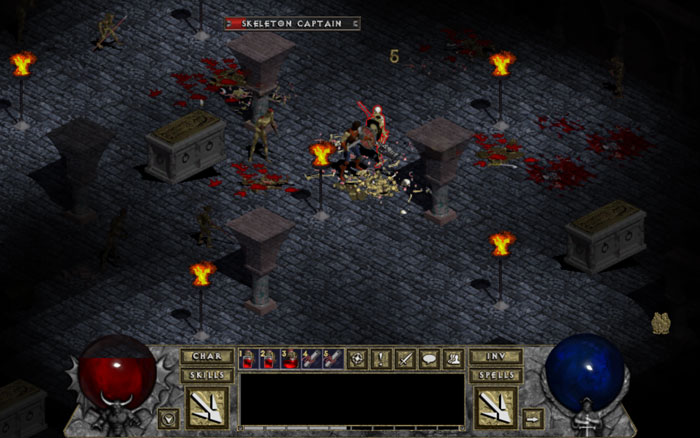 While the Necromancer MAY bring me back, this will absolutely 100% get me to reinstall. I only wish the scope was greater than the cathedral.

What’s Next for World of Warcraft

Really big news coming in 7.1.5, mainly the Mists of Pandaria Time Walking and class updates (which I can only hope will be good news for me). The artifact catch up mechanics also pique my interest. One thing I really like about sticking with my Druid is that I can be a tank, a healer, a melee dps, or a caster dps. What I can’t do is keep them all up.

You want to know what I like about patch 7.2? There’s lots of neat things coming like Tomb of Sargeras, a new dungeon, more artifact talents, etc. What I like most is that THERE IS A PATCH 7.2 and Blizzard actually has a plan for this expansion.

I was just lamenting how long it takes to get through Karazhan. Well, in a few months (fingers crossed) there will be upper and lower. That’s pretty neat. But isn’t that a bit late, Blizzard? I mean, ToV is coming. Cathedral of Eternal Night (A new dungeon) is coming. We’ll have Nighthold too. Will this gear actually be that good? I suppose from the final secret boss it might be, but otherwise I can’t see needing it.

Heck yes. Best news out of Blizzcon. This is so ridiculously needed, and SO FREAKING COOL!

If they make this hard to obtain I’m going to rage. It’s the least they can do after making our class mount (form) look so stupid. 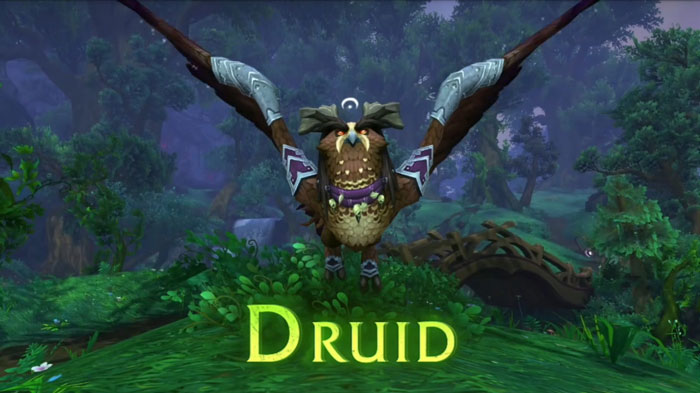 Sort of a lackluster event. The news for World of Warcraft was fantastic. There’s not a WoW player out there who can justifiably way “that’s a let down” for the coming months. But this news didn’t need Blizzcon. Can you imagine the event if there wasn’t a Legion? “You can play some old looking Diablo levels and hey there’s some Hearthstone cards. Grats kids!”

I’m excited for when the huge year comes next year, but I think I’ll REALLY be looking forward to the year after that when they finally announce Warcraft 4.

“We love RTS games but right now our focus is still continuing to evolve StarCraft IIâ€”and to the extent that MOBA games are RTSâ€”continue supporting and evolving Heroes of the Storm,” Morhaime said in an interview (via GameSpot). “I love that there is so much passion and interest around Warcraft IV. I would love to see Warcraft IV at some point in the future, but that is not our current focus.”

Let’s look at the facts.

It’s coming. The announcement will be made in 2018. They’ll release in 2020. 2020 being hindsight, hindsight being they should have done this WAY sooner. It’s coming guys. It’s coming.