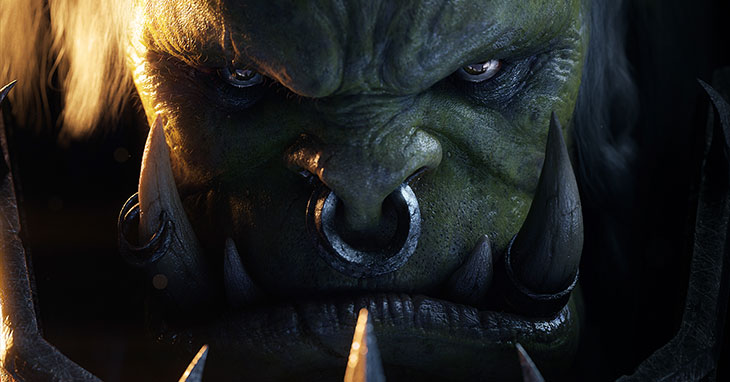 Though beautiful in its own way, the Warbringers Sylvanas story/cutscene missed the mark for me in presentation when compared to Blizzard's cinematic capabilities.

Blizzard released a new cinematic yesterday called "Old Soldier" which portrays the inner struggle of Saurfang as he grapples with his past, what has become of the Horde, and the future.

This cinematic proves to me that there's a story building in Battle for Azeroth that will have significant impact on the Horde. This cinematic alone is a story.

Sylvanas's cutscene wasn't meant to inspire loyalty in her as the new Warchief -- or as a warchief/leader at all. It was meant to make us feel exactly how we did... empty, confused, disappointed, wanting more.

Old Soldier shows us there is still strength and honor, and that the heart of the Horde rests in its people, not necessarily its current leaders.

I can't wait to watch the story unfold. Three cheers for Zappyboi and Saurfang!