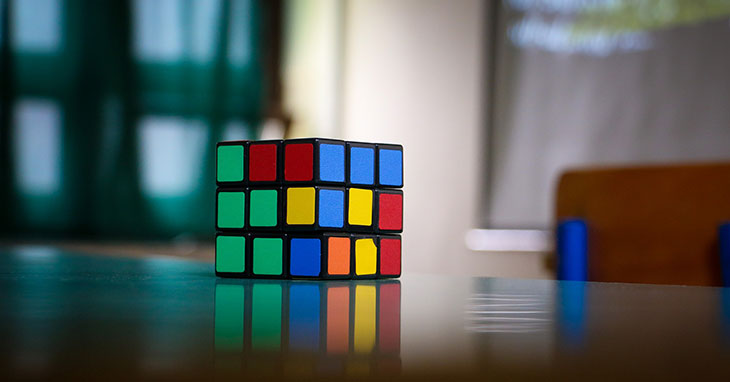 The Pantheon Twitter account has become a fountain of content for me to blog about. On days where I'm wondering if there's anything worth talking about in the MMOsphere, I can always open up Twitter now and have something to say.

Here's the newest topic for discussion.

"Have today's MMORPGs watered down the genre too far, has the challenge been removed beyond repair, and how do you think this will effect MMORPGs in the future?"

I'll break this into three questions:

Have today's MMORPGs watered down the genre too far?

Yes and no. The challenge has changed or simply been shifted. I don't think any old school MMO player can honestly say that Mythic raids in WoW are easy. They take just as much time and effort as an old-school EQ raid ever did. I think even Heroic raids take more work than EQ raids did.

Time and practice-to-perfect haven't gone anywhere from the equation as far as end-game content is concerned. They feel the same.

The challenge has been watered down where the individual is concerned. Leveling and the process of growing one's character from day 1 to end-game has become quite mindless. There's plenty of fun there, but 'challenge' I'd say not.

Considering the challenge of getting a group, finding a spot to level, breaking a camp, keeping that camp, not dying, not losing experience, navigating dangerous zones, and all of those other things we might consider challenging from the past are gone, it's hard to think of anything that actually is a challenge anymore.

Zones scale to our level, everything can be skipped or run away from, death has almost become non-existent and when it happens shrugged off entirely, grouping is automated for everything but end-game, and even loot drops personalized just for our spec.

There are times I feel like randomness has replaced challenge. I can't get the gear I want because the items I don't want keep dropping. The mount I want never drops. My legendaries aren't good.

I can't imagine anyone can present an argument to refute the watering down of challenge as far as every-day life in modern MMOs goes.

Has the challenge been removed beyond repair?

Of course not. I guess I don't understand what the question is really implying. Most people would say this is not a state of affairs to repair. Things changed because more people wanted the convenience over challenge.

How do you think this will effect MMORPGs in the future?

We're already seeing the effects. Look around. Have you seen any MMORPGs released in the past 4 or 5 years? We're in a MMORPG drought. You can count the number of new MMOs on less than one hand, and maybe 1 or 2 brought even a single truly new and unique major gameplay mechanic to the table.

Homogenization killed the genre. Challenge was only one of its victims. The MMORPG genre got stuck in a design loop from 2007 until 2013, resulting in the destruction of the genre's vibrant and lively development. Now we have a few fringe niche developers with only one gorilla and a couple stalwarts hanging on.

Bringing back 'challenge' will only appease fans of challenge. It won't fix the industry. Creativity and new ideas, mixed with a really solid understanding of community and what makes MMOs (and people) tick, will be what it takes.

So really to answer the question, bringing challenge back won't have any impact on the genre (as a whole) at all. It'll just make a niche of people happy.

P.S. I included the picture of the Rubik's Cube because I think they're the most challenging thing ever. I've never been able to solve one.