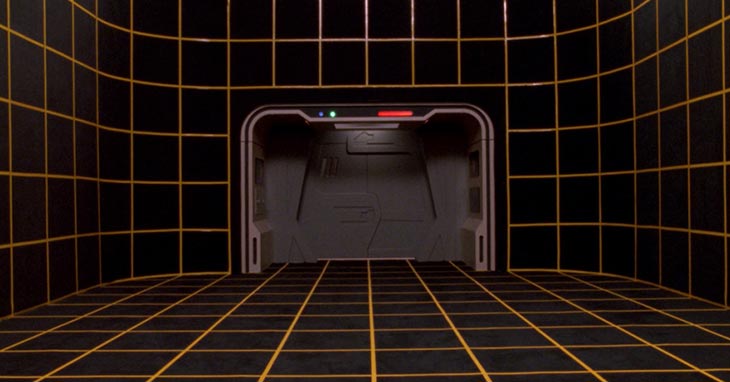 Today's question from the Pantheom MMO team is all about realism.

How real to life do you like your MMORPGs to be, is there a limit between how much game worlds should include real-world elements and if so, what are they in your opinion? - Pantheon Twitter

I strongly prefer fantasy games over sci-fi, or modern games. Within fantasy I highly prefer "high fantasy" with lots of magic. So naturally, my answer to this question is going to lean way towards the side of very little if any 'reaslism'.

The problem with adding realism into a game, particularly a MMORPG, is that the realism added ends up being the tedium of life we're all trying to escape. There's also the inability to translate pleasure.

For example, I love eating and drinking in real life even though I'm forced to do it. If you force me to eat and drink in a MMORPG, I quickly find it tedious as 'one more thing to do'.

While I like to manufacture things in a game like SWG, I think it would be beyond tedious to 'realistically' build things. Same with any crafting or agricultural system.

I don't want combat to be realistic either. I'm okay with tab targeting, big hit boxes, etc. I don't like having to be accurate in my weapon swing or physical lift a shield to block. It might work in a single-player experience meant to be 'played-through' like Skyrim, but it doesn't work for me in MMORPGs.

I do like sprinkling in some reality. I think player-driven economies are great. Those bring in 'realistic' supply and demand curves.I like when larger monsters are proportionally stronger because of their size. I like weapon types that would be stronger against some types of armor and weaker against others the same way they might be in real life. Even weather effects (which I know will be in Pantheon) are nice.

When the reality comes as a 'nice tough' and a 'polished detail' I think it works a lot better than when it's a fully developed system meant to create a "realistic experience". It's important to remember these are massively-multiplayer online role-playing games, and not simulations. They're graded on 'fun' and 'entertainment', not how well they imitate reality.