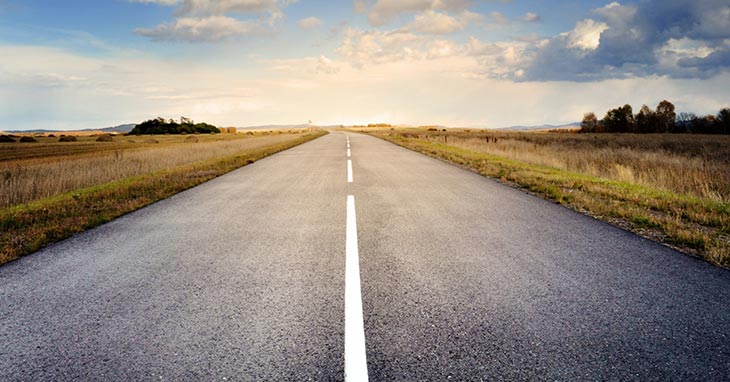 Nostalagia. I think that's a favored form of slander by those in the MMO Modernism movement. The question being posed today is one dealing with nostalgia.

Nostalagia - Are we favouring the good memories while suppressing the bad memories we had of past MMORPGs and is that hurting the genre or is this what the genre needs?

a sentimental longing or wistful affection for the past, typically for a period or place with happy personal associations.

Nostalgia is not a false recollection of the past or a tainted perspective.

Always been a personal pet peeve of mine that people accuse someone of being nostalgic as though it were a bad thing, when they really mean to accuse someone of 'rosy-retrospection'. When overindulged, dwelling upon nostalgia absolutely leads to remembering a past that never actually existed -- our minds create a utopia that will never be attainable. But that's a step beyond nostalgia.

To me, nostalgia -- true affection for something in the past -- is not a bad thing. I liked the version of dungeons where my group claimed a room and pulled mobs much more than I like progressing through an instance. While subjective, that's still a factual statement.

To the question at hand, do we favor the good memories while suppressing the bad? Of course. That has been scientifically proven. I think it's a human survival mechanism to forget all the parts of something that sucked.

Has that actually hurt the MMO genre?

A lot of the "bad memories" in older MMOs came from mechanics that no longer exist. It's possible to point to the loss of those mechanics and say the bad made the good times memorable, sure. But I'm not ready to make that statement.

What I can say that I believe in strongly is that MMO development has been artificially innovated into a corner. There came about this radical notion that innovation and change for the sake of change meant more than really identifying what made older MMOs work. That change eventually brought us to a design pattern we haven't been able to escape.

Does the genre need new ideas, or better ones? And if those better ones come from people remembering what made the older MMOs great, then I only pray someone steps up and takes on the challenge.