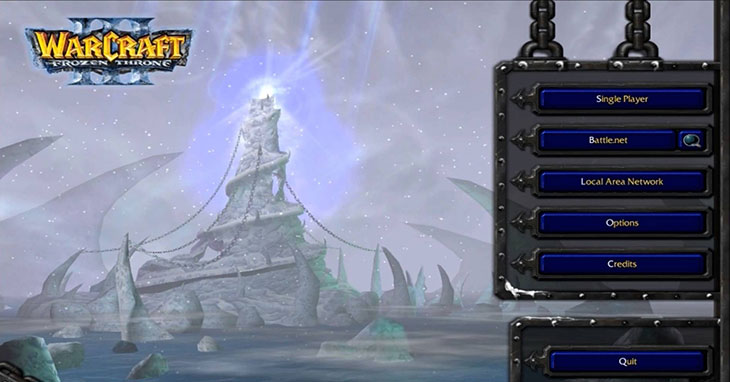 Warcraft 3 Remastered is also another rumor. Personally, I’d like to think they all have it wrong and this is all leading up to a Warcraft 4 announcement.

Many news sites are jumping at a story about a combined patcher for both RoC and Frozen Throne, but most people are quick to point out that this change happened last year. Thankfully there’s a little more to go on. Blizzard has invited a bunch of WC3 international players to some secret meeting.

Either way, whether we do get a WC3 Remastered (which I think is only a matter of time), or we get Warcraft 4 (which would seriously make my decade), it’s good news and something I’ll buy and happily get hyped about.