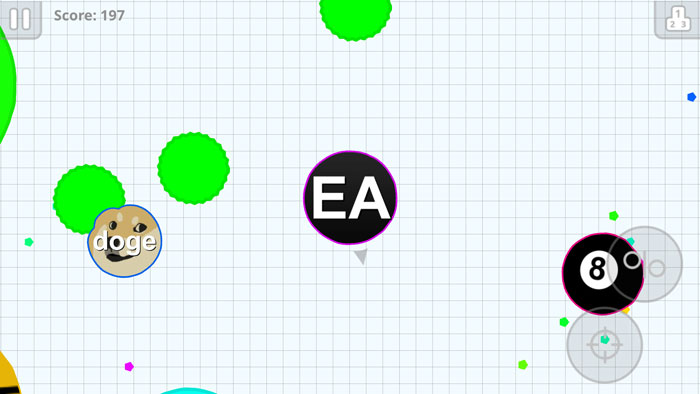 Last week EA announced the closure of Visceral Games, the studio currently developing a futur Star Wars game (not Battlefront). The reason they gave was quite fascinating.

Apparently the new Star Wars game was shaping up to be a linear story-based game. So pretty much exactly what I would want in a Star Wars game that wasnâ€™t Battlefront. You may recall this was the game being director by previous Naughty Dog story directory Amy Hennig. Hopes were high for an awesome action-adventure story-driven game.

But since, you know, who would ever want a Star Wars story game, they decided to go in a different direction.

EVP of EA, Patrick Soderlund, said instead of making a linear story-based it to be reshaped â€œto be a broader experience that allows for more variety and player agency, leaning into the capabilities of our Frostbite engine and reimagining central elements of the game to give players a Star Wars adventure of greater depth and breadth to explore.â€

Whatever the heck that means? Thatâ€™s just gobbledygook gibberish you say when you have no idea WTH youâ€™re going to do with a defunct game and studio.

Alas, the writing is on the wall. EA wants loot boxes and games a service. They want the recurring revenue and microtransaction. And itâ€™s clear that these business models do impact game design.