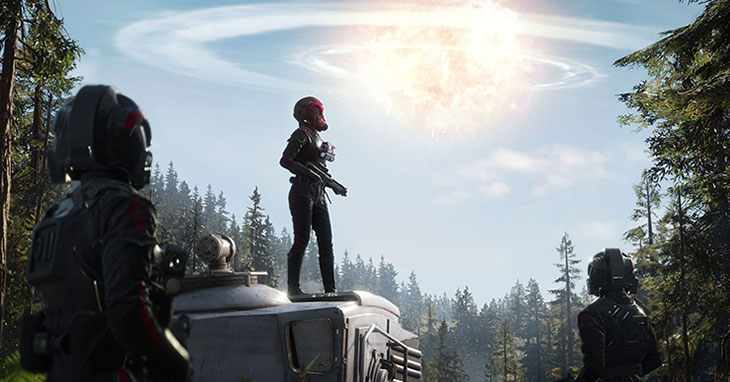 Dare I say it... the changes are quite positive.

That's no moon small list of insignificant changes. That's a major reversal on much of people's big complaints about players being able to drop tons of cash on loot crates and dominate on day one.

Bottom line, you'll still be able to benefit greatly from buying crates, but not until you've played a lot and have earned the ability to benefit from them.

That's a fair trade, in my opinion. Sure, I still don't like loot crates. I'd rather them not be in the game at all. But given what we were going to have, this is a really nice change.