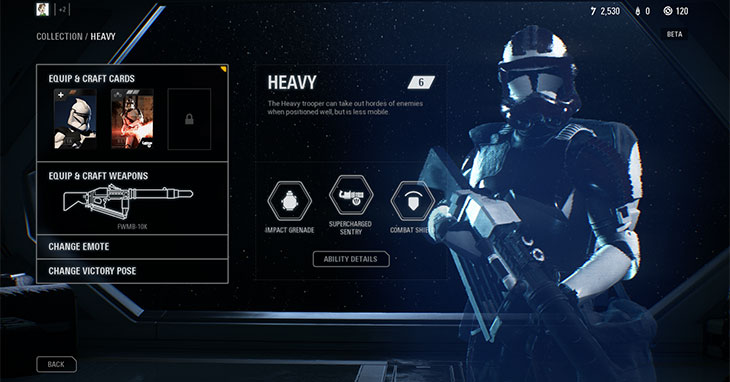 So apparently there will be microtransactions in Battlefront 2. Players will be able to spend real money on in-game currency to buy crates that unlock items. I actually didn’t know this at all until yesterday, but that’s okay.

I’m seeing a huge wave of negativity surrounding the microtransaction business model. I’m no fan, either. I get it. Paying real money to get crates that DO provide an advantage isn’t something I’m ‘ok’ with, but it’s also not something that’s going to keep me from playing.

Thankfully, maps and stuff won’t come at a cost. There won’t be the “season pass” (which go for like $20-$40 these days for other games) or any of that nonsense. You buy the game, and you play it as long as you like.

If you want to drop lots of cash and buy crates, you can probably earn an advantage if you get some nice items out of those crates.

I do wish they’d have gone the route of Overwatch’s crates. I have a friend who spends way too much money on Overwatch stuff, and I’m almost positive it’s just cosmetic. People like cosmetic stuff and will buy it, but perhaps not at the rate people will drop on crates with advantages.

The point has also been made that “star cards” dictate your class’ level, which dictates what you can use. So yes, buying crates on day one will shoot you to the top.

Again, this is indeed pay to win.

Why? Because Battlefront is A LOT of fun. I had my best game tonight loading up a basic Specialist on Graev’s account to get make sure he could get a founder’s crate (he couldn’t play this beta period). So I had the basic rifle and nothing else. I smoked people and was the leader in kills. Other people had all weekend, were level 10, and yet it made no difference. My blaster still killed them fine.

Now the wait until release.