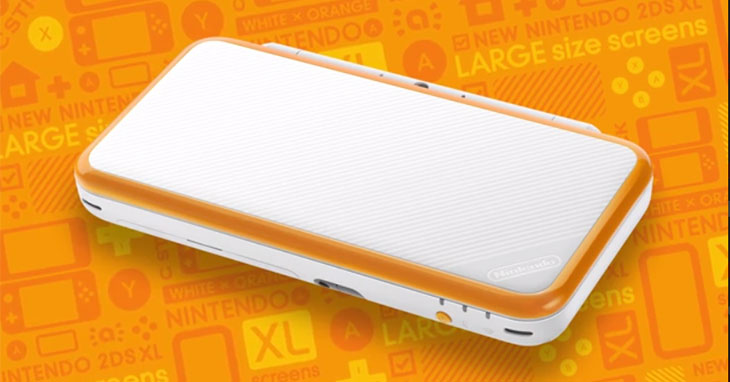 Nintendo is proving they are still 100% fully committed to their handheld consoles despite also backing the mobile gaming scene on iOS and Android.

During yesterday's Nintendo Direct, Nintendo announced/previewed a ton of games as well as new handheld versions of the 2DS.

If you don't have a 3DS XL, now's a pretty dang good time to get one. You can also get a 2DS XL for a really great price (like $150) and play all of the 3DS games Nintendo announced.

A few New 2DS XL models were just announced during the Direct as well including one we're sure will sell out immediately:

Graev and I were both truly shocked to see such a strong and overwhelmingly "wow" showing for games coming soon to the 3DS & 2DS:

We'll have more 3DS game coverage to come on these games and systems over the next little bit.

Now really is a great time to jump in and get a 3DS or 2DS system for the Q4/Holiday release lineup.