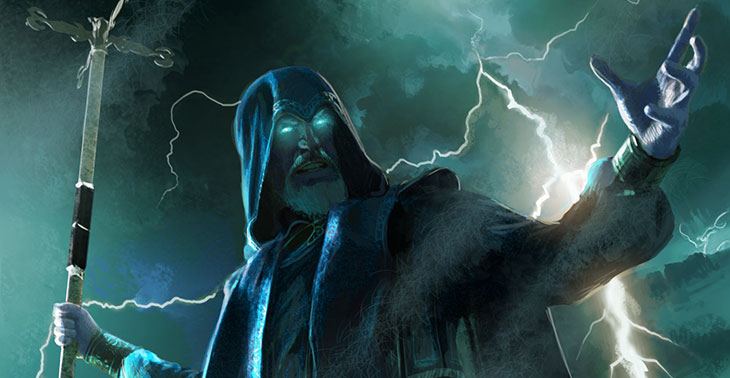 The EverQuest TLP server Agnarr launches in less than two days! We're looking at a 5pm EST launch on May 24 according to the recent announcement.

The EQ team released an Agnarr / ï»¿ï»¿Timelocked Progression Serverï»¿ï»¿ FAQ this afternoon as well that details a lot of good information for anyone unfamiliar with the TLP setup.

Here's what you need to know for Agnarr:

â€‹I'm going to start off by staying pretty close to Grobb. I think there will be some decent froglok smashing there until probably around level 8 when I'll head over to the Commonlands to group up with other people.

I'm joining up with a group of Keen and Graev Community veterans back from the 2009 era. They're EQ fans and starting a guild, so that works for me.

I'm still seeing if I can get Graev to play with me. â€‹There will probably be a battle until the very end before he swings to one side or the other.

Either way, I plan to play casually but enough that I can hopefully stick with the curve. I'll do plenty of grouping as a Shaman, and enjoy the journey.

There is truly nothing else on the horizonâ€‹ until the launch of Albion Online, so I welcome the fun.