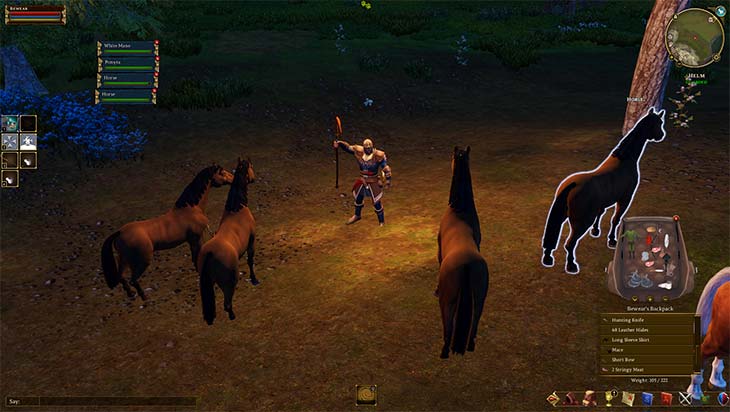 Yesterday I did my yearly review of the MMOs launched in 2018, and it was depressing. Basically, nothing new and worth playing released this year. The games that did release were once again disasters, shovelware, and/or foreign cash grabs.

There is, however, a bright spot in upcoming MMORPGs for this next year, and it's completely playable right now: Legends of Aria.

Legends of Aria hearkens back to the old school MMORPG days of games like Ultima Online. LoA is an open-world sandbox and community-driven MMO. There's no hand holding or gameplay structure for you to follow. You log in and immediately must begin forging your own path through the world and deciding what you will be, how you will do it, where you will go, what you will see and do, or just about everything else along the way.

I started playing around the time they planned to launch on Steam. However, due to some unfinished issues they discovered just in time, Legends of Aria's Steam launch has been delayed. However, here's the trailer.

Earlier this month I wrote my initial impressions of Aria. I noted the pleasure of knowing nothing, and even today after multiple weeks of playing that's still true.

Some of the things I have done in the game revolve around exploration and playing my tamer. So far I think I'm only around 40 taming skill, and I'm just running around amassing horse tames and some Black Bears. Most of my time is spent finding things, exploring where I can go, and seeing what's out there in the future when I can gain more skills.

The pacing in Legends of Aria really tries to slow you down so that you take your time. One streamer I enjoy watching named Markee Dragon (old school MMOers will know the name) has a guild on Azure. There are around 150 members so far and it's just people chilling and having fun.

I will say that right now my biggest critique is the clutter from people claiming plots near major cities and not doing much with them besides heaping their junk. Housing requires you to own a plot of land (where you can actually place more than one house) but also a lot of resources to construct that house. If you don't have the funds or the time to make a gatherer and farm them, you'll end up with just an empty lot. Usually this happens because people can't afford the taxes anyway.

I'd like to see them reform how the housing system works a bit, and force players to have to spread them out further away from the cities. 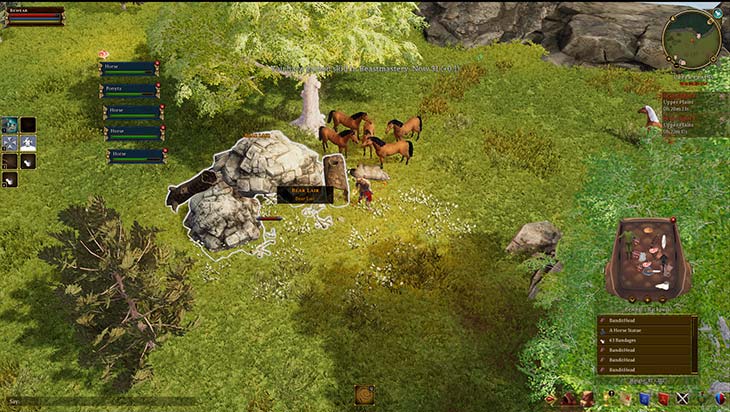 Questing is also interesting. It reminds me a lot of how SWG's mission system worked early on. You basically go to an NPC and pick up a quest to go out and kill, for example, bears. You're then given a general area to find them and you head out to that spot to kill bears in that specific area. On the quests I did, the bears spawned from a den which resembled the nests or hives or spawn points like in SWG. Destroying that spawn spot successfully finishes the quest. It's not a bad system, albeit simplistic in this era of MMOs.

If you're interested in some actually real and especially old school MMO gameplay, definitely check out Legends of Aria. There's a lot that it has to offer right now that is completely playable, and as the developers continue improving the game it will eventually hit Steam. My hope is that they release a new server when that happens so that I can start fresh. I'd love to jump in with anyone at that point.

In the meantime, I'll continue to farm gold by exploring and finding new things.