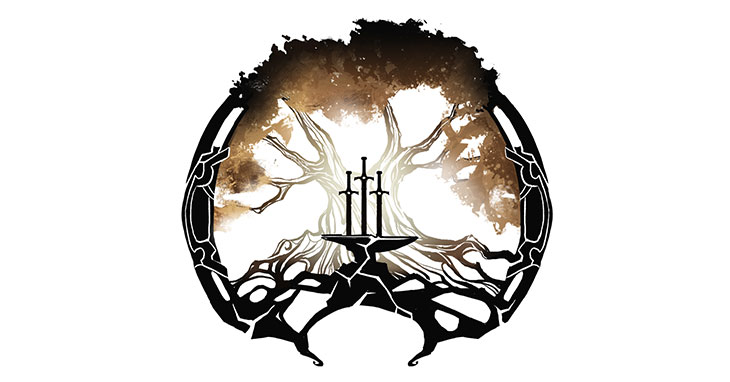 For over five years I have patiently waited for the opportunity to jump back into a Mark Jacobs "RVR" game, and in less than two weeks I'm going to have that chat.

Camelot Unchained has just about reached that point of no return where the game enters a "beta" state where we will log in and make that snap-judgement first impression of whether or not this is the game for us.

That first moment we log in is going to go one of two ways.

While I seriously hope with every fiber of my being that this goes well, the possibility does exist that we will think, "This is it? This is Camelot Unchained?" I bet they're stressed out over at City State Entertainment, because I'm stressed out just waiting for it.

I'm eager to log in and share my opinions. I don't know if that will be in beta due to an NDA, but I'm eager to at least form them for when the time comes that I am allowed to share.

What will I be judging the game on?

Other than whether or not it's fun and functional, I'm going to judge it by the criteria City State Entertainment created from the very beginning. I'm going to judge them on how well they executed their three pillars of gameplay. Below is a quote from the Kickstarter.

This game is built upon three main pillars of gameplay, RvR, crafting and housing. These will receive all the development love they need to be great, and all these systems will be in place when we go LIVE.  Here are some key elements for crafting and housing: Next I will judge them on Mark's own Foundational Principles and whether or not the team successfully executed on creating that foundation. In their own words:

Mark believes that every great game starts with a great foundation. The Foundational Principles he and Andrew have been laying out are more than simple ideas; they are the bedrock for Camelot Unchained.

I expect bedrock to be set in stone, not mud. 😉 (Yay I got to use the reference!)

Here are the foundational elements by which they will be judged.

Some of those make sense on their own, but others require the context of their full writeup. You can and should read all of the Foundational Principles yourself, as they give great insight into how and why certain aspects of the game are being developed. These truly are bedrock, and they better be there.

I want and need Camelot Unchained to be a fun MMORPG that I can log in to for months -- not weeks. I need there to be long-term gameplay built into the core of this experience. I need there to be an apparent vision, and the gameplay itself should exude the confidence of the developers in that vision.

I don't know about you, but I can 'feel' a game. I know just by playing for a short period of time whether or not this is a cohesive, complete experience, or if this is a dud.

Good luck to the entire team working on Camelot Unchained as you finish up your game and bring this vision to life!