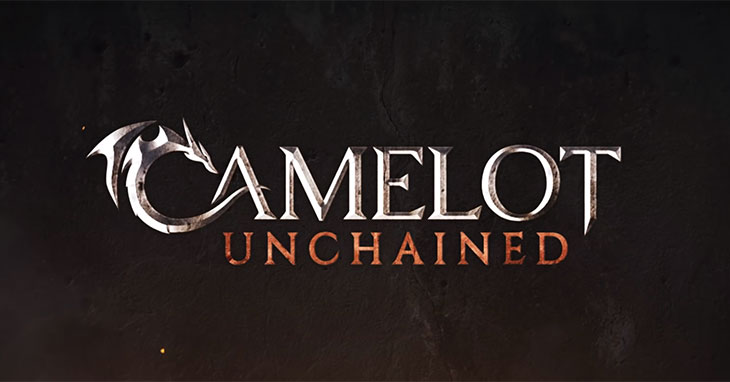 Things are heating up for CSE as Camelot Unchained's 4th of July Beta 1 deadline approaches. Mark Jacobs took to video (below) to explain the company's reasons behind the impending delay and to field a bunch of questions from the audience as usual.

Why set a deadline for the first beta test to begin?

Everyone knows it's a sketchy idea. They do too. They basically acknowledged as much when they set their public deadline. Whether it's because they felt a deadline was as good as any reason to light a fire under their development process, or because it certainly hypes people up, it's all still a little bit silly.

Obviously the worst outcome is not meeting the deadline. Does it REALLY hurt the game to miss this deadline? No, it doesn't. Having to explain why you missed that deadline, though nice to get in the news cycle, doesn't help.

Again, will it really hurt the game? No.

Mark released info to the public about their refund rates, which after five years are under 4% of total pledges. Years of delays, mind you.

The people buying Camelot Unchained are the people like me. Do we want to play the game in a beta state? Yes. Will a missed deadline do anything except bum is out that we don't have a game to play on July 4th? Nah.

There are currently around 40 bugs, and those bugs are making the "old school Beta 1" unreleasable/unplayable. When I think about an old school beta 1, I think of a nearly unplayable game. That doesn't sound fun or even productively testable anyway.

Once again, we would all really like a POLISHED, FINISHED, and FUN game at launch. Take another 5 years, because you won't get a second chance.