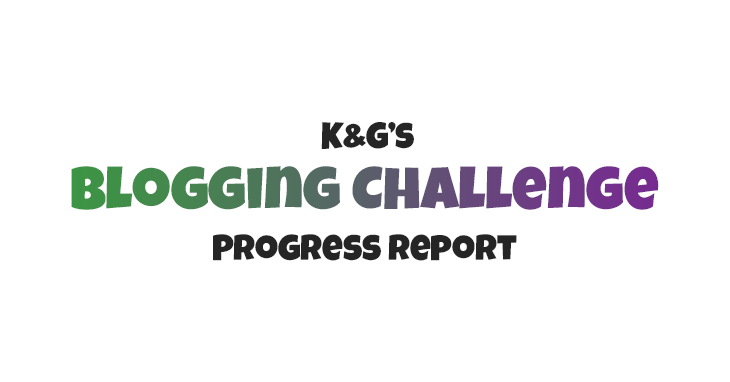 I can’t believe how time has just flown by while blogging. I issued myself a challenge to blog every single day for 31 days straight during the month of August, and I had so much fun and rejuvenated by passion for blogging so immensely that I decided to up the stakes and push for 100 days of blogging. We’re now 62 days in, and I can’t even fathom stopping.

As promised, each month of successful blogging I want to look back on the top posts, trends, and comments and analyze things a little bit.

As you can see, the month’s readership numbers were dominated by PUBG and Fortnite discussions. These brought in a lot of organic readers and searches from Google for people looking up the topics.

Traffic took a slight down turn in September, but only slight. Despite being a small percentage, that turn represents thousands of readers. It’s something I want to watch for sure, and over time try and evaluate what types of articles resonate more with our readers.

Despite being a low month than August, September 2017 vs. September 2016 was up by over 20%, and up several thousand readers from July. Still a great month overall.

Despite not being a major traffic boost for the blog, the video I did for Epic Tavern seemed to go over well. I received five messages (not on the blog) from you guys saying how much you liked the video and would like to see more of those preview / gameplay videos in the future.

So overall a great month of blogging, and looking forward to next month!