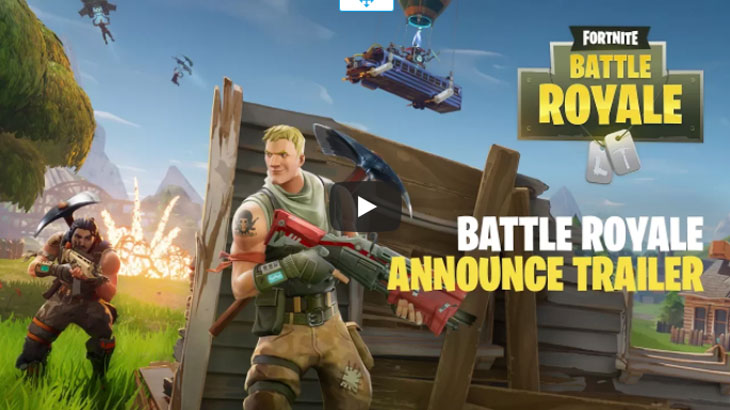 Woah, okay, so this happened.

No shock to you guys, I was not a fan of Fortnite. I was suuuuper hyped for it to come out, and then extremely bothered by the awful execution and delivery.

I might actually have a reason to... install Fornite again?

Graev and an email this afternoon containing information about a new Fortnite Battle Royale mode. Here's what they said:

"We made a PvP mode for Fortnite. We love Battle Royale games like PUBG and thought Fortnite would make a great foundation for our own version. A few months ago Epicâ€™s Unreal Tournament team began experimenting with the mode while the original Fortnite team kept updating the core game. The new Battle Royale mode was so much fun we decided to share it with everyone to get feedback. To maintain game balance we kept the PvP mode completely separate from the PvE mode."

Fornite Battle Royale is currently available on the public test server, and will release to the public September 26, 2017.

I'm wondering if this will scratch an itch for a game that's less camping-intense and action-deprived than PUBG. Building, breaking things, and zany combat might be exactly what I need for a Battle Royale. This appears way less twitch and 'gotta get the one-shot headshot' than PUBG, which means I might suck less than normal.

I am absolutely going to try this out and get back to you guys.