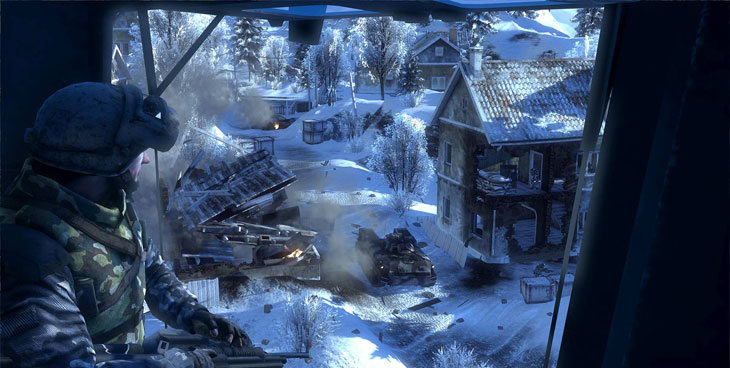 10 MILLION SOLD! Never did I think we would reach such a number! Thank you all for your continuing support of the @PUBATTLEGROUNDS team <3

I'm astonished that PUBG is doing so well. That's not because it's a bad game. Quite the contrary. PUBG has done a lot to enhance the battle royale genre. Its accomplishments aside, the production quality sucks.

One of the streamers I watch regularly (Lirik) is also one of the most-watched Twitch Streamers playing PUBG. Despite liking the game -- or at least liking his viewer count when he plays -- he calls the game "potato quality." The term 'potato' is his way of saying 'crap' or 'bad'. I like it, so I think I'll start using it too.

PUBG isn't optimized well. It's janky. The graphics aren't anything amazing, either. They're just 'pretty good'. There's nothing 'high quality' about the build.

Yet it sold 10 million copies, topped Steam's play charts, and maintains a higher view count on Twitch than any other game during prime time.

I would really like to see a "AAA" build of PUBG.

I would like to see DICE or another big shooter dev/publisher make a Battle Royale game. I would want to see them keep what PUBG did well, but make improvements to the engine.

Updating maps and working on improving the game -- moving that needle forward -- are also important. I think the team on PUBG is pretty small.

As much as I'd like to say that part of what makes PUBG shine so bright is its almost indie feel... it's just not true. I think that's one small part that holds it back.

So please don't consider this post as speaking poorly about PUBG, just a musing that I wish we could see such a fine game be taken more seriously by a team that might deliver a better engine and polished experience.