I’m in some serious trouble here. There are so many great games coming out that even if I could play games all day there wouldn’t be enough time to play them all.

You won’t believe this, but up until just two weeks ago I hadn’t played a single game in the Uncharted series. Turns out, they’s AMAZING. I feel like this is what happened with the Assassin’s Creed series all over again. I never played them, then suddenly I had to buy them all and now I’m a diehard fan.

I picked up the Nathan Drake Collection (great deal)Â which contains the first three games. I’m bingeing my way through them now hoping to start up Uncharted 4 by the end of next week. Looks like the graphics are insane, and Drake goes full-spider-man. Â I’ll write up formal thoughts on the collection as well as Uncharted 4 asap. I can already tell you it’s worth playing. 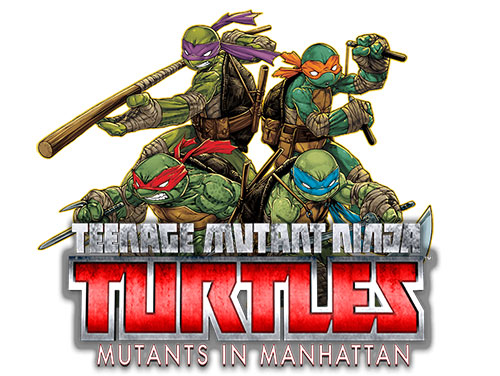 This one came out of absolutely nowhere. Graev texts me the other day asking which platform we’re getting TMNT on. My resounding “huh?” was followed by a few “how did I not know about this?” followed by opening my wallet again.

Graev and I have played the original TMNT games for over 20 years. When did the original NES turtles game come out? ’89? So pretty much most of our lives have been filled with TMNT. Loved the original cartoon series. Turtles in Time is still one of our favorite games. Co-op and turtles? Count us in for Turtles in Manhattan. 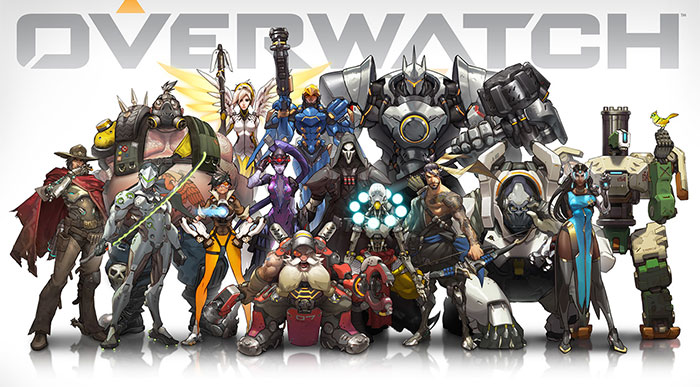 I’ve been on a rollercoaster with Overwatch since alpha. I originally thought it was generic, but then I found my rhythm and started to play a little more with the characters. Despite it being an absolute 100% TF2 rip-off without the mods and community aspect of servers, it’s still a really great shooter.

Graev and I are both getting Overwatch as well. In fact, I think 4-5 people from our community here are getting it and we’ll all be playing together as much as possible over the coming weeks.

Here’s another game Graev clued me in to. I’ve never been a Total War fan, but that’s not because I’ve played the games andÂ haven’t liked them — I’ve just never played them. I like Warhammer enough that I think I’ll give this one a try. Of all the games on this list, I think this is the one I might wait on. Looks good though. Anyone here played the Total War games and able to share some thoughts on whether or not a Warhammer version would be good? Sure looks fun…

So yeah… games. Lots of games. Â I didn’t even mention the fact that I’m having a blast with Kingdom Hearts Unchained X, Clash Royale, and World of Warcraft (finally don’t hate my Monk now that I’m tank spec). I also have a backlog of at least 5-6 more games. Ack.

Playing anything fun? Picking up any of the games I mentioned?