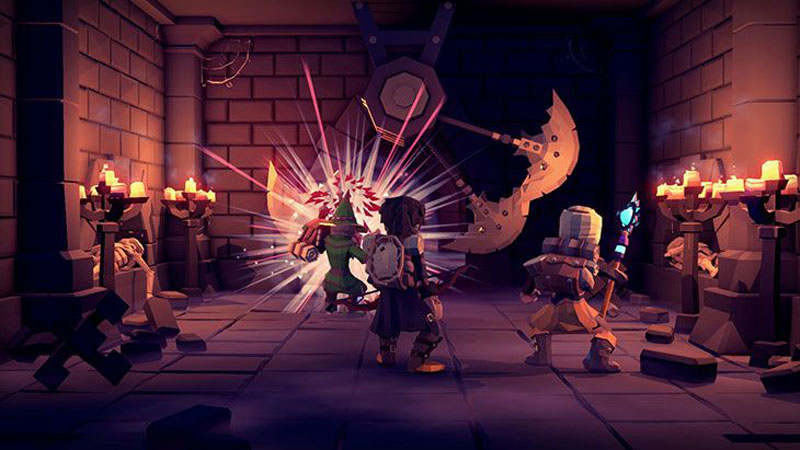 Corpse runs are an MMO tradition. The impact of death, however, and those corpse runs can be an extremely sensitive subject.

If your character died in an extremely difficult area, would you bother to try and get your corpse back or just leave it to rot and take the exp hit/loot loss?

I think we can all agree that no one would leave an EverQuest body full of loot to rot. It's simple untenable. However, the topic raises a few mechanical discussion points.

I'm a believer in experience loss when you die. This entices careful, thoughtful gameplay while discouraging recklessness and exploitative play.

I have often left a corpse to rot at the bottom of a dungeon when the game still gave me back my hard-earned loot. Sometimes that 10-20% experience isn't worth the time or the risk of losing more exp.

When loot isn't the defining characteristic of your avatar, then losing a corpse is suddenly a lot more tactical. Irreplaceable loot requires systems for corpse recovery. If the game had a loot system like UO, then sometimes you go out knowing that a death might mean losing a sword or some leather armor. The decision then requires thought, and I like that.

If the gear I'd retrieve is not worth more than additional EXP or time lost, then I will happily let the expendable gear rot. It's still not fun to lose my gear, but knowing I can simply buy more from a thriving game economy is often the better road to take.

Hard and Difficult Areas, and Irretrievable Corpses Being a Thing

Let's take a moment to reflect on what a rare set of circumstances we're talking about here. Areas so dangerous and so difficult that you can't retrieve a body are rare enough in 2019. How many games design a dangerous, unforgiving world anymore? Not many at all.

For those of us who can appreciate the implications of a tough world -- such as group dependencies, social constructs, slower gameplay, etc. -- I think we can also agree that permanent and game-ending punishments do not need to be present to still create the atmosphere we want. There are some penalties that cross the line and go beyond tipping the scales beyond a balance between risk and reward.