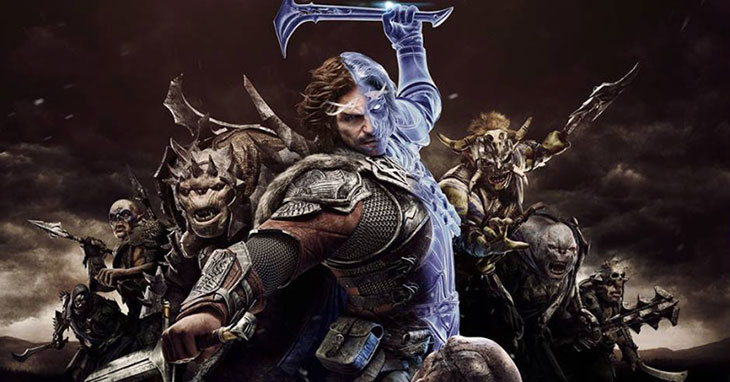 I saw the news this morning that Shadow of War's developer, Monolith Productions, will be removing microtransactions from the game. Here's their quote.

"The core promise of the Nemesis System is the ability to build relationships with your personal allies and enemies in a dynamic open world,â€ Monolith said. â€œWhile purchasing Orcs in the Market is more immediate and provides additional player options, we have come to realize that providing this choice risked undermining the heart of our game, the Nemesis System."

Shadow of War came out in SEPTEMBER 2017! That was over SIX MONTHS ago, and Monolith Productions is just now coming to the realization that they should remove a system which was, in their own words, undermining the HEART of their game.

Only a few weeks ago, EA finally patched Star Wars Battlefront 2 to put back in the systems completely removed on DAY ONE of the game's launch back in NOVEMBER 2017!

First, why are you taking six months to make these crucial changes to games with a shelf life of nearly that amount of time?

Second, why did it even have to happen in the first place?

This is not a discussion or critique on loot boxes or microtransactions. Video game companies being reactive is an issue we see across the board. Whether it's taking forever to fix something that was bad, or taking forever to do something that's good, companies in this industry generally fail to have the vision and forethought necessary to make a proactive GOOD decision.

Ever wonder why indie titles often capture the hearts and minds of players? Wonder why the smaller games are often the ones to start trends? It's because they're proactive in their approach to what players actually want. The developer, in many cases a single person, comes up with a good idea he or she thinks will be fun, and makes it into a game.

I'd like to see companies be more proactive with customer-first service, fun-first gameplay & features, and common-sense decision making throughout. We'd have a lot more game diversity & probably see more leaps forward with new, fun, and interesting ideas instead of having to chase our tails for six months reacting to every good or bad idea after it happens.