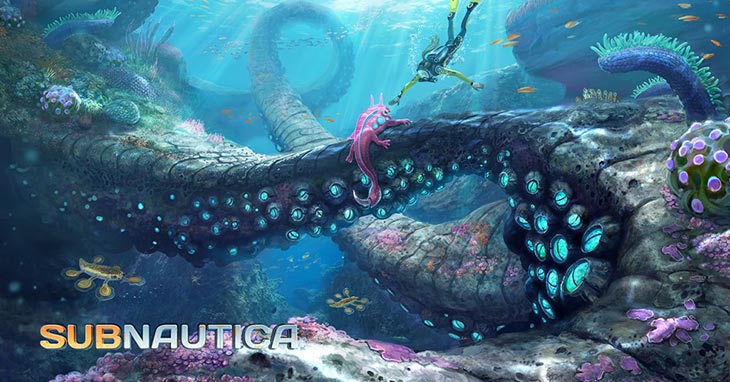 Have you played Subnautica? If not, your opportunity to dive in head first should definitely be on January 23 when the game official launches!

Subnautica, after three years in early access, is finally going to be (hopefully?) feature complete. From the look of things on the roadmap, they're just ticking those last few project milestones including a launch party at the Monterrey Bay aquarium.

Back when I played Subnautica -- over 2 years ago -- it was a grand adventure under the sea with sandbox, survival, and crafting elements. One thing the game was lacking was story continuity.

There was a purposeful sense of unknown. You crash, you survive long enough to find an alien stuff, and you get a sense of "wtf is going on?" I'm assuming that was all entirely intentional. What I now hope is that they start to make more sense of everything.

Definitely give it a look if you haven't played yet, and if you have... well, you're probably just like me and haven't seen all of the new things they have to offer.