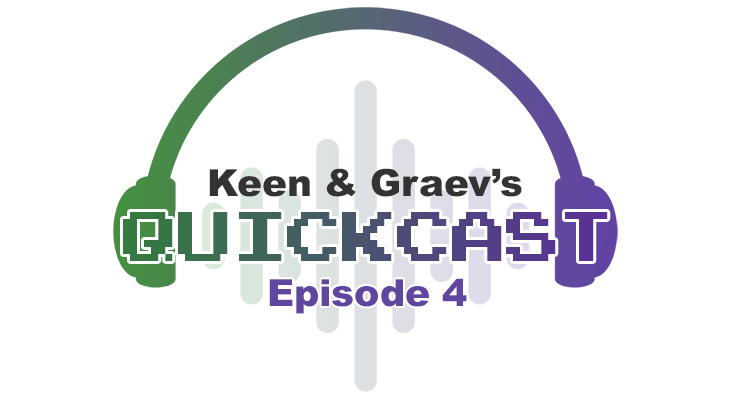 In this episode of QuickCast, much to Graev's chagin, we start off by shooting the breeze about some iOS games we've been playing.

We start by talking about WarBits which is an Advance Wars style turn-based strategy game that I thought came out recently because Graev pointed me to it, but it actually came out like a whole year ago. Anyway, it's really fun and if you don't have it you should get it.

MouseBot -- which DID recently come out -- is a super fun game where you play as a robot mouse trying to collect cheese and escape the mazes created by these psychopathic cat scientists.

The real meat of the episode comes when I beg Graev to play EverQuest's upcoming progression server with me and he gives me crap about it. That spirals into lamenting the lack of anything else worth playing, and then crashes and burns where we even contemplate importing Dragon's Quest X (which we incorrectly referred to as XI) from Amazon Japan. You won't want to miss this train wreck.