I’m fighting a big internal battle right now over these two games. I’m in the weird predicament of not really being ecstatic about either of them. They are two of the biggest releases of the year, and I am still 100% undecided if I am going to get either of them. I go from an adamant “no” to a “well maybe I could” several times a day.

I’m going to make a pros and cons list here and maybe you all can help me decide what I should do. 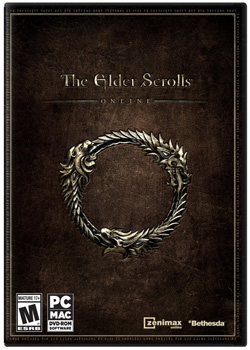 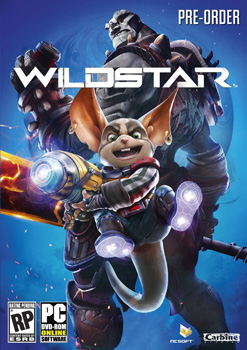 Pre-order on Amazon or Green Man Gaming (Save 20%:Â PLOCVS-G2T5YX-DATY6M)

Both games are probably going to be 3 monthers. Â I can most likely get 3 months out of both. Â The reason I’d quit WildStar is I get to the end and not want to raid, and I would quit Elder Scrolls Online because I get bored of the PvP. Â I could get ESO since WildStar comes out 2 months later, then get WildStar; in other words get both.

Neither company has impressed me. Â The ESO devs are wishy washy and do things like launch a CE and pre-order with outrageous bonuses. Â The three factions were only thrown in to try and make a DAoC type PvP at the expense of hurting the brand. Â WildStar devs think 40-man raids for the 1% is a good end-game, and that bringing back what most people hated about WoW somehow constitutes forward thinking. Â Neither has revolutionized or even innovated much at all.

Here’s where I’m honestly at right now… I think I’m leaning towards getting ESO since people claim the PvP is so amazing, and I’ll have a 2 month window in which to convince myself to get WildStar. Â Thoughts? Â Is that a sad state of affairs or what?