Some ideas are destined to be made into amazing games, and we want them made now!

We also want a Hobbit adventure game.  Any decent movie tie-in with a vibrant world to explore the path of The Hobbit will do.  Ideally it would be more about adventure and less about hack and slash action. 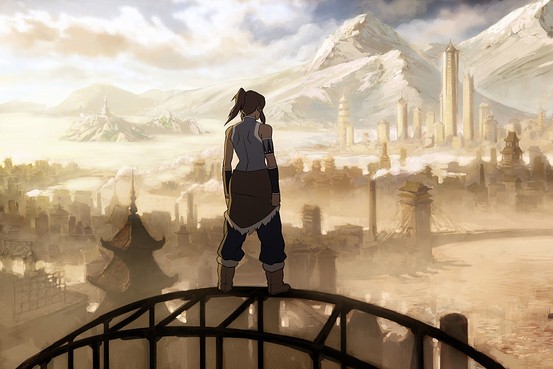 The Legend of Korra

A game is  inevitable if this recently premiered cartoon does well — and it will.  We’d love to see a very open game where the player can explore Republic City, fight the different gangs, and compete in pro-bending matches.  In the first two episodes alone we’ve seen a dozen ideas that would translate well into the game.  A big one is metal bending rails that players could use to get around the city quickly.  The anti-bender revolt and turmoil in Republic City make for a great storyline. 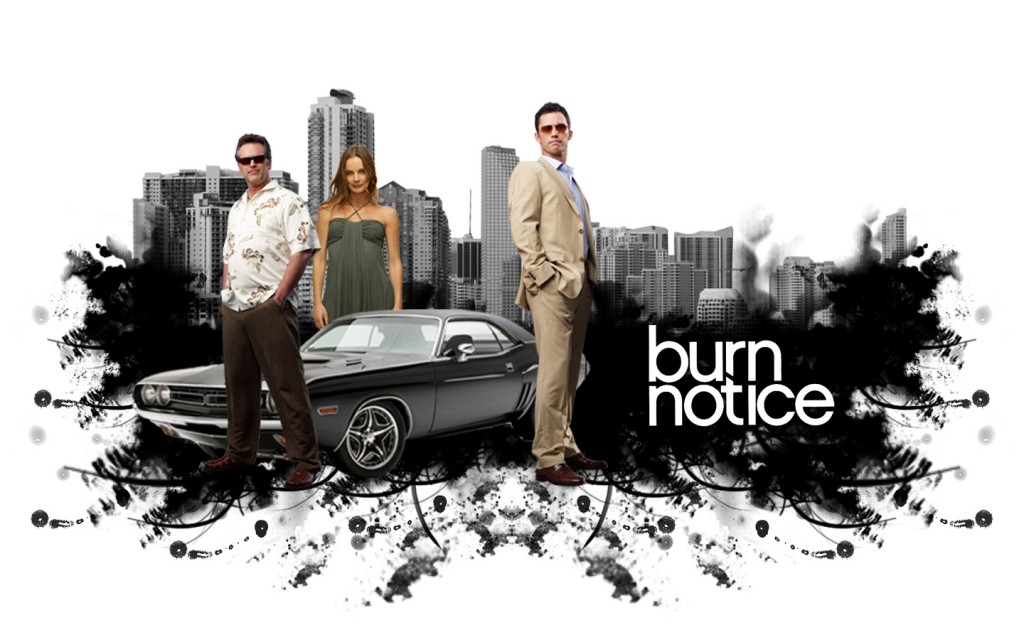 If ever there was a show designed to be made into a game, it’s Burn Notice.  The entire show feels like you’re watching a Grand Theft Auto type game in progress.  The main characters have a basic storyline they’re following but side quests, activities, and additional missions keep popping up all over the place.  When we watch an episode we shout “SIDE QUEST!” when some poor shop owner needs help fending off thugs or a friend of Sam’s past needs a favor.  Safe houses, cars, Miami, never-ending gangs, enemies from every walk of life, and spy-stuff galore… it screams sandbox.  Michael Weston, a character of unending talent and knowledge, could make an awesome main character.  Side-kicks like Fiona and Sam bring their own rich stories, talents, and excuses to blow stuff up.

We tried making our characters in Saint’s Row 3 be Michael and Sam…  We pretended we were them, pretended the missions we were on were from Burn Notice, and did our own voice-overs, but it wasn’t the same.

What movies, tv shows, or ideas out there do you want made into games?