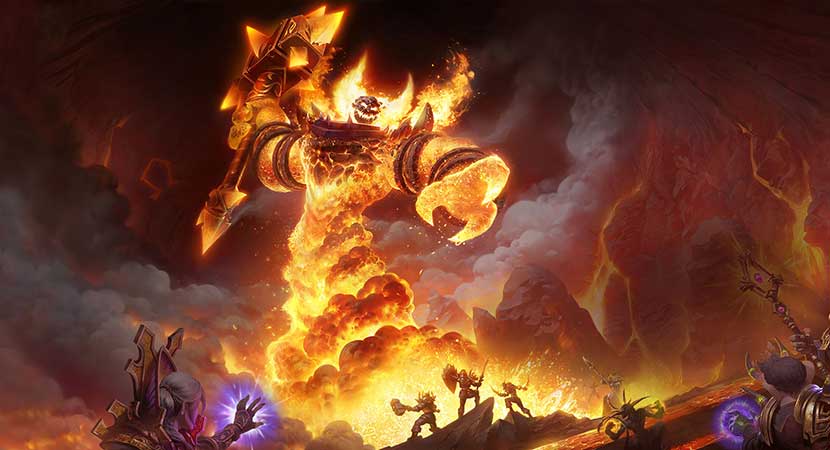 World of Warcraft's classic server launch is right around the corner, and being true to my nature I'm already analyzing its inevitable future.

I'm hesitant to jump in and play for a variety of reasons. I was one of the no-lifer first to hit 60, first to clear the raid, play all day and have no life weirdos who played from 2004-Scourge. I know what awaits.

I won't bury the lead further. I'm worried about what Blizzard will do with the servers once phase 6 of classic deployment is done. I already saw their statement that at this time they have no plans for a BC or WotLK server. Classic is classic.

So what happens in two years? Does WoW stay forever stuck in the classic era?

That wouldn't make much sense, right? Surely people would quit.

But then think about what would happen if they progressed the servers. You'd be right back at square one with the classic people wanting that classic experience back. The community backlash wasn't over there being no BC or WotLK server. People wanted CLASSIC!

If Classic WoW progressed into Burning Crusade, we would be right back to people going to the emulated servers seeking that experience again.

I believe that what most people want more than just the classic era is a fresh start, the only feelings they had back then, and to 'experience' it once more. It's temporary. Its fleeting. It can't be a permanent feeling. It's no different than other games' progression servers. They have a shelf life. It's basically when they progress to the part of the game you didn't want to play anymore.

So how is this solved?

Indefinite number of new servers spinning up to rekindle launch day every two years like EverQuest does?

I fear that all roads lead to an inevitable split in the community -- a split beyond what they're already getting by launching a classic server anyway.

So as you can see, my hesitations and misgivings about Classic WoW's future are entirely unrelated to whether or not it would be fun, or good, or any of those subjective opinions. I'm left feeling like I have no desire to invest time into the unknown. I'm also worried that there isn't even a solution to this problem that would please me.