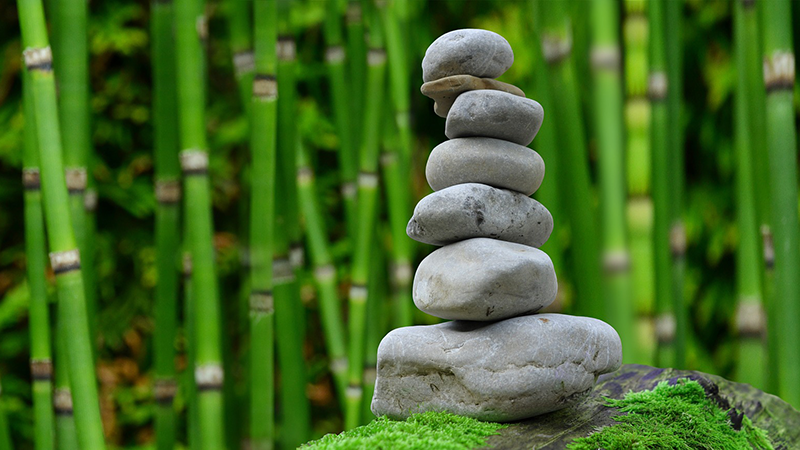 Have you ever noticed a particular feature in a MMO that simply feels out of sync with the rest of the game?

Those questions often preceded the realization that the feature is out of sync.

When features are out of sync, they donâ€™t contribute anything to the overall flow of the game. They feel tacked on or out of place. When features do not align with the rest of the gameâ€™s design, they can even get in the way of having fun. These misfit features can be extraneous activities, or at the forefront of the game. Some of these features can even purport to be the core feature of the game, but end up being completely inharmonious with everything else leading up to them.

Examples of Features Out-of-Sync with their Games

Here are a few examples of MMO features I feel are out of sync:

Crafting in World of Warcraft

This has often been the biggest example. Crafting in WoW has gone through various iterations, but all of them essentially share one trait: Crafting in WoW is a misfit feature.

Gear crafted isnâ€™t competitive with gear found by doing any other activity. Simply questing, running a dungeon, running a raid, or do any activity will yield better gear and faster than one could ever achieve with crafting.

Crafting has, in the past, given buffs unique to the profession. This was an attempt to make it relevant, but just proved the point that crafting was out of sync with the rest of the gameâ€™s direction.

We could change this subheading to say â€œCrafting in Almost Every MMOâ€ because crafting is largely a worthless activity in most games. When done right, crafting is an integral experience rewarding to all who craft or buy the goods being created.

In both of these MMOs I felt like the PvP was a great example of a core feature out of sync with the rest of the game. Though a central feature, PvP felt meaningless to the overall design of the game. Whenever I participated in the PvP, I felt like something was â€˜offâ€™, and it was more than simply badly designed battles arenas.

The PvP was a misfit from the rest of those games because I lacked a reason to care. Letâ€™s contrast that with Dark Age of Camelot, which had a very similar setup. The realms were each divided into their own PvE areas and PvP areas. An outsider may look at that and say the PvP was segregated just the same. The key with DAoC was that the PvE portion was the â€œrealmâ€ you were connecting with and creating a community-driven bond to defend. The PvE side developed into the â€œhomelandâ€ and the buffs protected by the PvP keeps became enhancements and sources of pride for that homeland. No such bonds were created in GW2 or ESO.

I have always been a harsh critic of battlegrounds and arenas. These instanced and arcade-like battle arenas create a repeatable simulation of combat for the sake of combat. Theyâ€™re detached from the rest of the game and only serve to bolster oneâ€™s collection of a currency or rating.

In most MMOs, there is little if any crossover into the rest of the game. WoW has gone as far as completely segregating the experiences throughout most of its history. At times, completely separate stats were created to keep them separate. In Warhammer Online, battlegrounds were so out of sync that they actually negatively impacted the rest of the core gameplay by rewarding players disproportionately â€” talk about out of sync!

For all intents and purposes, PvP in this fashion is a separate game entirely and thus out of sync with the rest of the gameâ€™s design.

In order to avoid making the problem, one must first understand and agree that it exists. That in itself feels like an impossible hurdle given the landscape of games â€” particularly MMOs.

When one can at least agree that itâ€™s something identifiable and avoidable, the next step is to simply identify what role each feature plays in the gameâ€™s overall design. Why does crafting exist and what purpose is it going to fill? Does any other feature invalidate or conflict? Does this move the player forward in their journey toward accomplishing the main goal of the game?

I feel as though those questions are probably asked with good intentions, but abandoned when things become too hard to justify. When faced with â€œdata shows players like battlegrounds,â€ it can be hard to focus on the big picture and say, â€œbut they donâ€™t fit with our overall design philosophy.â€