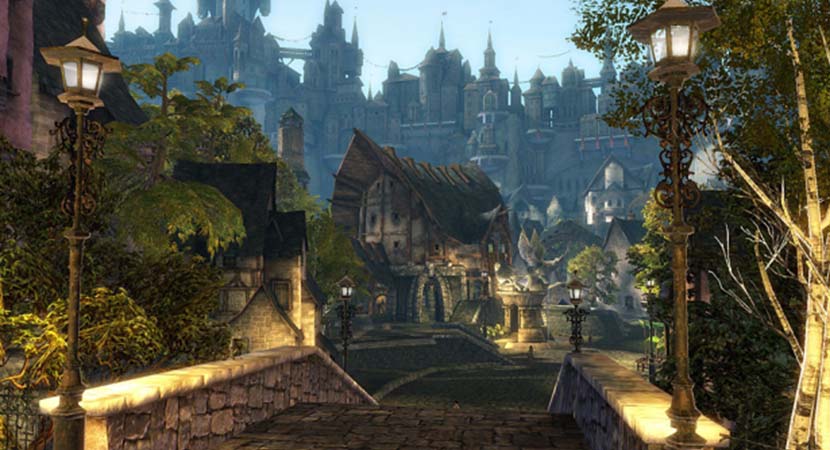 MMOs are always healthiest right around that launch window in the first three months. The community is fresh, the game is relatively unknown, and the excitement levels are always highest for the community right from the start.

Personally, I think the best time to play a MMO is around launch. Few, if any, MMOs have given me as much enjoyment later in their life as they did when they first came out.

Now that the MMO industry has slown to a crawl, and there's not an MMO around the corner every 3-6 months, we're left having to choose older ones to play.

How do you feel about playing MMOs after their prime? Can you just jump right in and play like you would a new MMO coming out?

I always have that sinking feeling deep down where I know it won't last and I'm just a tourist. Something about going into an older MMO feels like an older used car, or going to a cheap amusement park instead of one of the really cool ones.

Games that keep things fresh, like WoW for example (despite its plethora of shortcomings), do make it easier to jump in. But I can't say that same feeling is there for a game like EverQuest 2 or Guild Wars. Going and playing an old MMO feels like starting behind the 8 ball.

I'm curious how you feel about playing older MMOs, whether for the first time or going back to one.