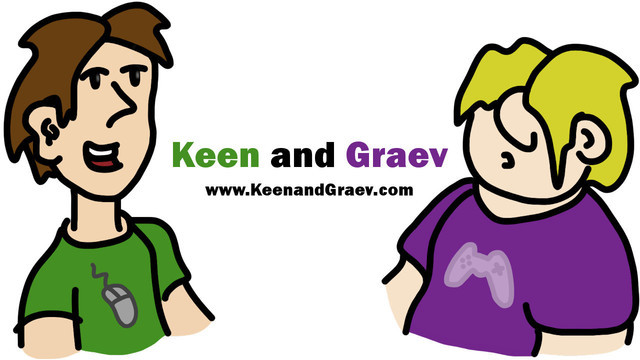 I stopped blogging for several weeks after several other weeks of being in it half heartedly. I think the lost drive can be attributed to many things, but mainly the absence of the MMO industry. My mainstay has always been the MMORPG genre, and without it Iâ€™ve felt lost â€” like treading water.

I do derive great enjoyment from â€œvarietyâ€ gaming, but lately I havenâ€™t felt the drive to write about every little game Iâ€™m playing. The â€œshare what youâ€™re playingâ€ scene has become so saturated with letâ€™s plays, live streaming, video coverage, etc., There are plenty of sites that do the whole â€œreviewâ€ thing way better than I have the desire to do. That has never really been me.

Iâ€™m what I would call a â€œcommenter.â€ I provide commentary and try to promote discussion about games. I try to create a setting here where we can take a game and dissect it, discover what makes it tick, find out why itâ€™s great or what itâ€™s missing, and then discuss it or debate it, or whatever else we might all do. Together.

To get back into blogging and sharing my thoughts about games, I want to go back to the basics of being a commenter and discussionistâ€” even if Iâ€™m only talking with myself, seeing as most of you have probably moved on given my hiatus.

If youâ€™re still interested in reading blogs, and havenâ€™t given up on this one, then I invite you to stick around. One day, we may have MMOs to dissect again. Until then, we can theorycraft about whatâ€™s (maybe) coming in the MMO genre, and occasionally evaluate some cool stuff about other games too.

This hiatus was a way for me to find a new way of thinking about blogging â€” a new way to approach it and come to terms with enjoying it again â€” even if itâ€™s only internal semantics. Iâ€™ve found that, so Iâ€™m back.