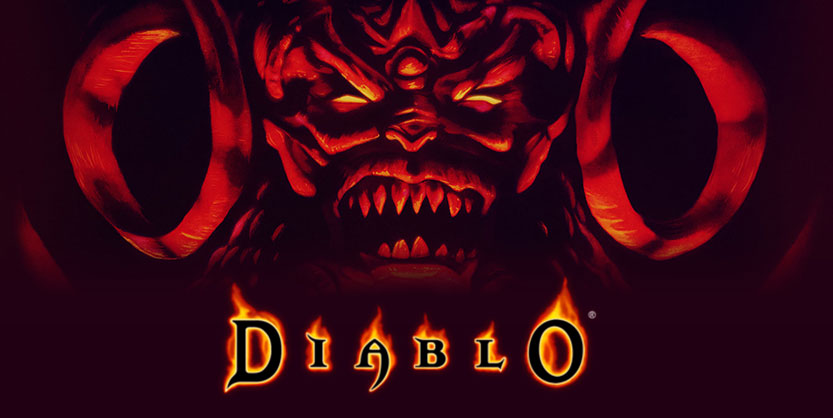 Something magical is happening. Diablo 1 just came out on GOG.com, and Warcraft 1 and Warcraft 2 are on the way. They're re-releasing with upscaled graphics and Windows 10 support.

I thought this day would never come.

The nostalgia for Diablo 1 was through the roof. Both Graev and I put countless hours into Diablo when it came out. I'm talking all-nighters and bringing the instruction manual to school in my backpack levels of obsession.

Graev and I both promptly bought it for $10 (no brainer impulse buy price of entry right there). Even upscaled, the game looks brutally out of date, but there's so much charm there. We both easily look past the graphics. The Tristram music kicks in and the it's almost euphoric.

We got into the monastery and promptly realized our nostalgia hadn't prepared us for what was next.

Graev nearly killed me on the first monster as he began to unload charged bolts everywhere. Did Diablo really have friendly fire on spell and projectiles? We had to Google it because we were baffled. Turns out, it did.

Ten minutes in we realized I was an entire level ahead of Graev because he wasn't casting as much, and my warrior was able to get in there and knock out enemies pretty well with my 2h axe.

Crap... Diablo 1 doesn't have shared exp? We Google'd that too and realized we had no memory of that.

We did, however, remember that loot wasn't shared. But we're brothers, so we happily take care of each other.

Half hour more into the game and I was now nearly 3 levels ahead. We were both being slaughtered continually by the stunlocking zombies. We were out of potions. Our gear was broken several times over. There was no way in hell (pun intended, Diablo and all) we remembered the game being this hard.

Merely an hour into this adventure, the minions of hell won. We both decided this was a little too hard for us carebears, and we would probably have to play solo if we were every going to play again.

Best $10 trip down nostalgia lane I ever spent.