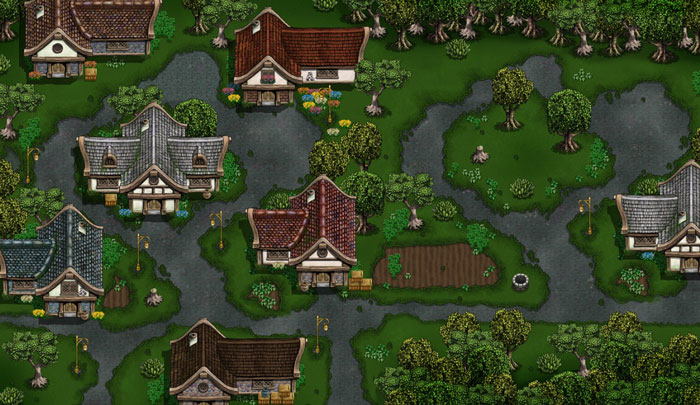 Smedley’s tweet to Raph Koster has made its rounds in the MMO sphere these past few days. Raph was talking about simulationism and Smed chimed in talking about deep ai and machine learning as the future — to which Raph agrees. The next statements are what made the headlines. Raph says to imagine UO’s original ecology, to which Smed says he already accomplished it with Hero’s Song (that game he failed to make a few years ago) and that he ‘will‘ make ‘that‘ game which is the next EverQuest.

Whew. You could probably stop reading at the link to Raph’s manifesto on simulationism and have enough to digest for a month. I think everyone can agree that the better we get with AI and data processing, the better off virtual worlds will become.

Where I’m pretty sure most people disagree, however, happens around the point where Smed mentions Hero’s Song being the ‘Baby EQ Next’ and making the next EQ. I think John Smedley is a fine person, and even led the SOE team during its best days. I also think he likes to be a visionary of sorts. Even when he tends to say things I like to hear, I have to doubt whether or not there’s a future game behind the dreams.

The reason I’m even writing this isn’t to point out the article you should read on simulationism — and you should — or to point out Smedley has crazy delusions of grandeur — which he may, but bless him for it — but rather to point out some of the biggest past names in MMORPGs can do little more than tweet at each other about their ideas. No one is actually ‘making’ these games.