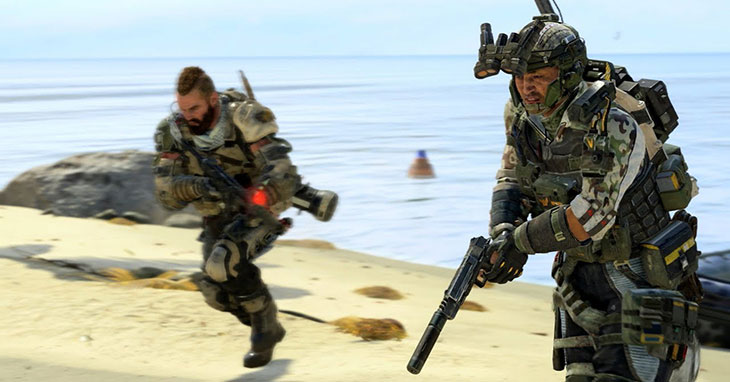 Modern CoD now has characters, loadouts, too many ‘abilities’, tech, gadgets, etc. I suppose all of that would be fine if this were Battlefield, but all of this is crammed into a bloodbath of respawns.

I was impressed with how well the game ran on my now aging machine — practically no complaints. I wasn’t, however, impressed with how the game played. I’d often come on on someone and be hosing them down with bullets… and I’d have enough time to actually see a health bar go down. Huh. It’s most infuriating when I’d die to their friend before their health reached zero.

The maps were pretty. The game modes diverse. The guns are even aplenty.

So, I suppose my issue could simply come down to Black Ops 4 being too convoluted and in the process being unable to scratch that ‘pure shooter’ experience I was hoping to find. If you like a more bombastic, jam-packed bloodpath with lots of toys for a shooter, then you should definitely check out the open beta. I’m glad I did.