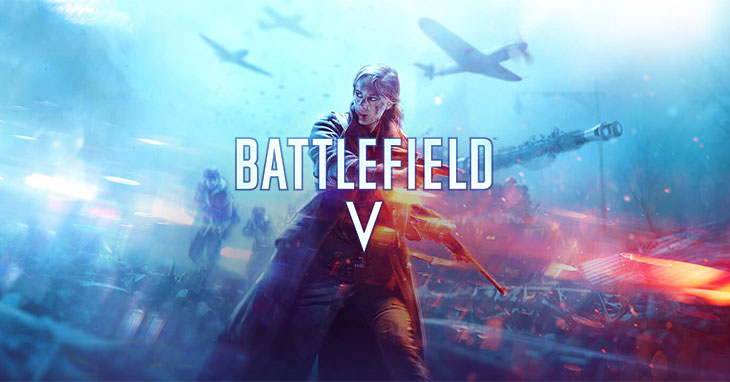 Every marketing and PR professional in the gaming industry working on a AAA title is salivating at the opportunity to come out and say their game has none of the stuff that pisses people off.

No Premium Pass, no Loot Boxes, and just to be a little provocative there's no Battle Royale either -- yet. The spin is already out there that the Grand Operations mode has some sort of last-man-standing built in, and also the talk of a battle royale-ish mode possibly coming in the future.

What I'm mostly bummed about is the setting. Not that I dislike WW2 or anything. There was a time when I was pining to get out of the futuristic modernism we were stuck in, but I'm not sure I want to go back to WW2 either after the past few years. What I really want is a truly normal modern era. I don't want high-tech guns or anything -- just modern.

There's going to be a co-op mode, but all of the details right now are hush.

DICE or EA, or whoever is the name we say when we're talking about the decision makers, are also spinning ways to keep people playing and involved. They've come up with this new concept called "Live Service" or "Tides of War" to keep people playing an ever-unfolding game and experience. Cutting past the new names, it's basically what they did with Battlefront 2 but HEAVEN FORBID WE REFERENCE THAT, so I wont'. It's free content added regularly, with a neat new name.

I'll bite and give it a shot. It's hard to be too disappointed by a $60 purchase when it's an EA/DICE game. But I enjoyed Battlefront 2 so wtf do I know?