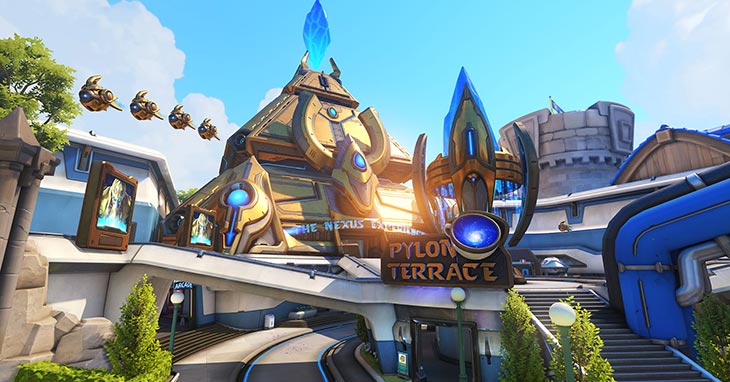 Apparently the Overwatch population can get pretty toxic at times. That's why Blizzard is working to improve the experience for players. It reminds me of my MOBA days. Actually, it reminds me of most times I play online games.

In fact, I hate to say it, but toxic communities tend to creep up and form around any game where players are competitively playing against each other and rely on others to determine how well they perform.

If you're playing a game as a team, you pretty much win or lose as a team. Your weakest link, if pretty darn weak, is often the limit of your team's capabilities.

Sadly, any game relying on those mechanics will struggle with players creating a negative gaming experience.

This isn't just an Overwatch or DOTA thing, though. It's not just limited to shooters. Even last night in a raid finder people were screaming at each other and telling each other to die in a fire and all sorts of wonderful things they would never say without internet anonymity.

Social features are fine, and I'm sure they might help -- a tiny bit. You can treat those symptoms, but you'll never get close to curing the real problem which is rooted deeply within human nature.

But good for Blizzard for forming strike teams to answer reports and tickets about abusive players. I'm sure it's infinitely more than any other company has done to try and make a better experience for the players. Just don't expect it to work.