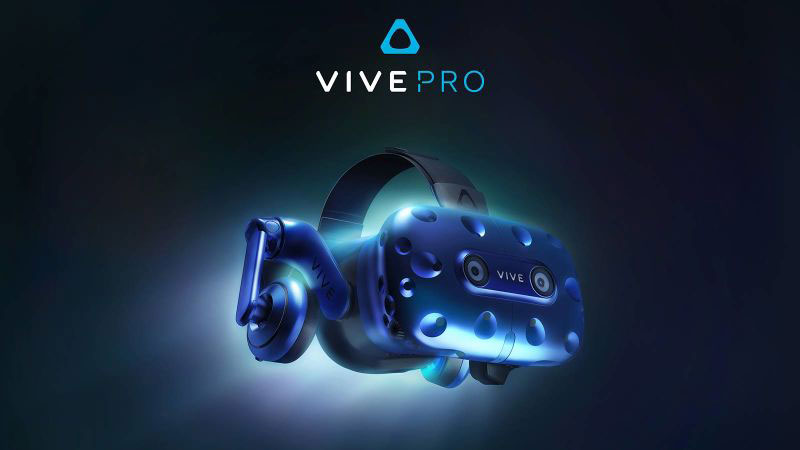 There are plenty of small reasons why VR bugs me, but none of them really matter when compared to the biggest reason of all.

VR tech is evolving too quickly.

Right now we starting to see a surge in VR. Suddenly it went from being that gimmick that 12 people owned to being super hypy and all over CES. Now it's growing even more as VIVE announces their "Pro" headset... as if the $600+ price tag of the non-pro wasn't discouraging.

The new resolution on this VIVE pro is 2880 x 1600, which is a 78% improvement over the original. That right there should scare you away from buying a pro because you know they're going to quickly innovate again.

It's the same conundrum I find myself in when I go to buy a graphics card. I know without a shadow of a doubt that the minute I buy that graphics card a newer and better one will be announced. That's tech in general, I get it, but this is the newest shiny in the industry. It's the toy everyone wants, the tech everyone is experimenting with, and it's ripe for innovation.

Absolutely none of the above is a bad thing if you have a million dollars.

I will be sitting on the sidelines until this tech stabilizes and then either becomes mainstream or fizzles out. Either way, I think I'll win.

As for games, unless you like tech demos, ports, or perverted anime crap there's still no major reason to drop the big bucks on this tech. We're on the verge of this changing, which is yet an even bigger reason to wait. Better tech = more tech demos = more games = perfected games over time.