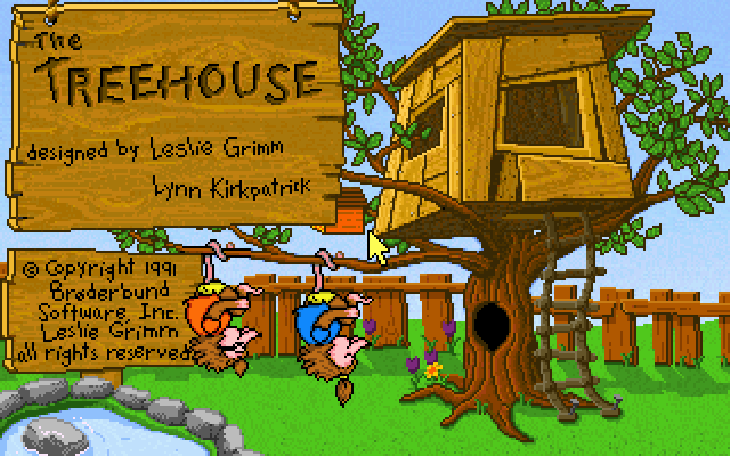 Oh the memories. Somehow tonight's conversation on the K&G Discord went toward talking about old games we played on our parents computers back in the early days. We talked about the educational games where you did math, and then I remembered a game about a treehouse and learning. Then a video was linked in Youtube, and memory lane came into view.

Anyone ever play The Treehouse? I remember playing it back in 1991-ish era, but I don't remember it looking this good. I'm pretty sure these must be the updated graphics. I remember thinking how AWESOME it was that these monkeys (now I find out they look like possums, but as a kid I was totally into them as monkeys) had their own treehouse. I always wanted my own treehouse, so this was totally a fantasy coming to live.

I remember the mini games we would play. I'm pretty sure one was about getting money and driving around a taxi, another was about playing a piano and guessing how to play songs, one had you putting animals outside, and a few math ones I'm sure.

Graev and I would totally fight over who got to play the Treehouse game. I have a list now of games I want to go look back on for the sake of nostalgia. 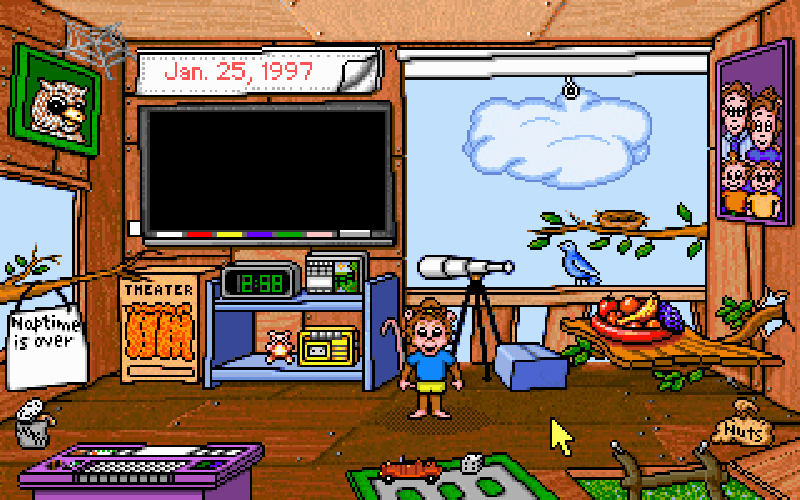 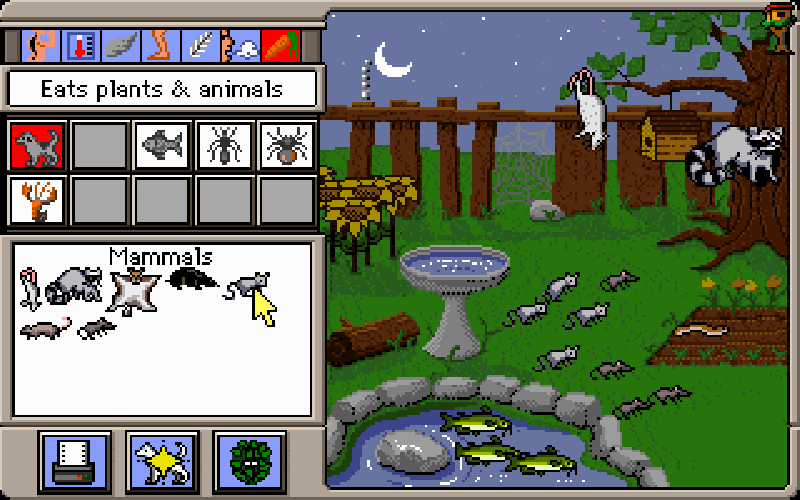 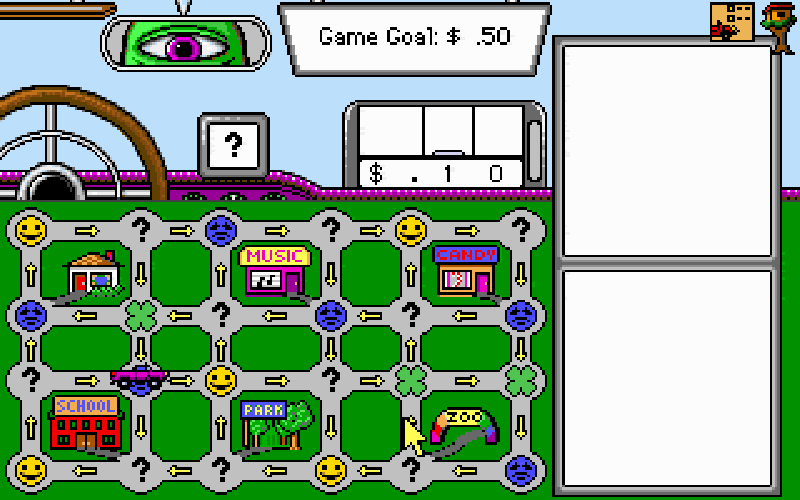