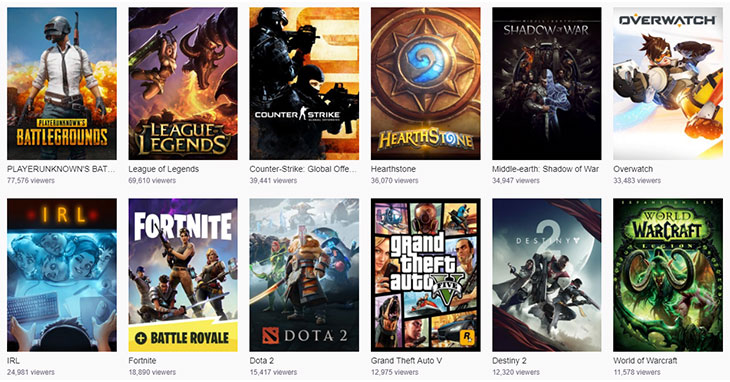 Fascinating what a bit of internet drama can do for a dying game.

Twitch viewers are hardly a metric to go by since they're dominated by brands in and of themselves -- brands of the streamers playing those games.

Fortnite announced that this past Sunday they achieved 525,000 concurrent users. That's really not bad at all for a game accused of being a copy cat and future thief. Factor in that PUBG numbers are Steam only (PC) and Fortnite is on PC, Xbox One, and PS4, and you see PUBG has nothing to fear. Compound that with F2P vs. Paid entry, and it's a landslide in PUBG's favor.

Epic has also announced improvements to the Unreal engine for games like these 100 player Battle Royale games -- all of them. A bit of a passive aggresive wink at Bluehole, who previously claimed Epic would keep the tech to themselves and even steal from PUBG's super secret engine tweaks.

I'm still blown away by the numbers. Neither of these games are THAT good.