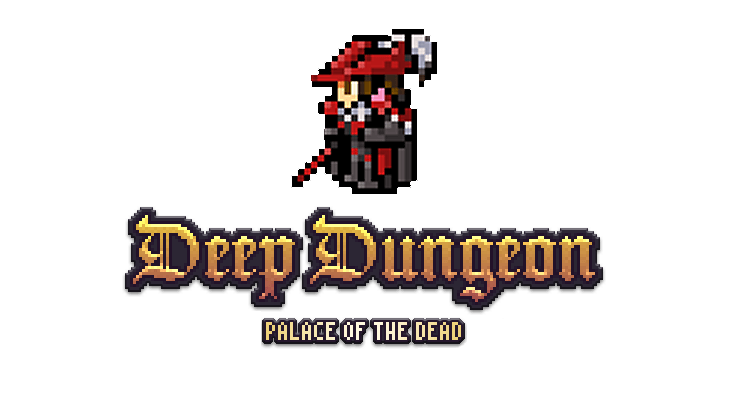 Surprise! Some of you were thinking, "Keen mentioned playing FFXIV but then never followed up with a post so he must not be playing..." Happily -- this time -- I can say you're wrong.

I am indeed playing FFXIV.

Right now I'm somewhere close (I hope?) To Heavensward. While the story remains a real drag for the time begin, I was able to experience a neat zone called Palace of the Dead.

Palace of the Dead is.... let me just quote the official website.

The Palace of the Dead is an ever-changing dungeon whose architecture is never quite the same each time players enter to explore its depths. All players will begin at level one, and only by fighting the enemies within will they be able to gain the strength and experience needed to explore its shadowy depths.

Players who choose to leave and return later can continue playing from where they last saved. We challenge all who enter to make it to the last floor!

As the description says, you enter Palace of the Dead and begin at level one. As you fight monsters, you RAPIDLY level up. I'm talking like every minute you gain a new level here for at least the first 20 levels. Character progression proceeds as normal. You can group in PotD with any combination of classes up to four players: All dps, all tanks, all heals... the choice is yours. We went in with a tank and 2 dps.

Every ten levels you will encounter a boss fight. If you successfully defeat the boss then you can save your progress and begin next time at the next set of ten -- or if you fail halfway through fall back to that point. My understanding is a little rocky here, but I think there comes a point where if you fail you'll fall back several tiers. Like failing at 99 can drop you to 50 or something.

While progressing through levels the goal is to reach a portal that takes you to the next. This is done by unlocking the portal.

Throughout the levels there are three types of treasure coffers and a special hoard.

Accursed Hoard - Hidden throughout the levels these treasure chests give Pomander are like baubles you pick up that give a buff, reveal the map or invisible chests, transform enemies, etc. These can be extremely useful as levels become much harder or full of traps.

You can hold up to 3 of each Pomander and I believe they are stored in a shared inventory across all members of the group.â€‹

Some floors (I've been calling them levels but just realized "floors" is a more apt name) have traps or status effects. A floor might at random determine that you can not use items.

Some floors are full of traps that you can't see. Stepping on a trap might root you or disable your spells or even drop your HP to practically zero.

Some floors even have stronger enemies with a 'Gloom' mechanic.

The levels I've played so far (Up to 50) have all had a really straight-forward map. As a member of the party explores a new room it is revealed on the map for the group. Each room might have chests or mobs needed to kill to unlock the portal to the next floor.

It's a simple map concept, but it works. It feels old school.â€‹ Grouping in Palace of the Dead

You can enter PotD with up to four players. My group did the place with only 3 people. I think it scales to your party.

As I mentioned earlier, the group can comprise any class combinationsâ€‹. You can enter this as a pre-formed group or use a group finder.

Fixed Party - This is when you form with friends and form a group to enter. Future trips into Palace of the Dead must be done with this party and composition meaning that it has to be the same people playing the same jobs.

Matched Partyâ€‹ - This is a system where you can use the group finder. You'll be put into a party of four players. When you want to resume your progress, you'll be matched with players who reached the same floor checkpoint.

The "Deep Dungeon" System Used for Palace of the Dead

I think the system of this endless challenge dungeon is called "Deep Dungeon." There might even be a couple of them in the game, or will be soon?

I really like and support this system of PvE. I think it adds a flare to the typical mundane dungeon running and promotes group play.

I'd love to see a system like this come to future MMOs.