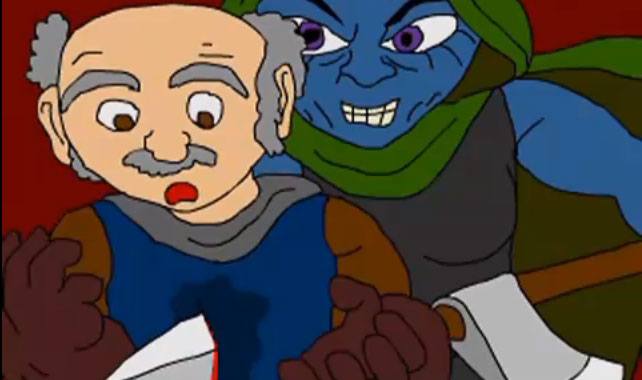 I want this one to be a discussion because I don’t know that I have the answer. Playing Dark Age of Camelot, and previous games like EverQuest again, I run into this barrier to entry: I will never be as good as the people who have been playing for years. That sense of “why bother” infiltrates my mind and starts to block the fun receptors. This idea of people being so far ahead and beyond where I would be if I came in is especially problematic in PvP games.

How can these older games fellowship new players back into the fun?

Should there be catch-up mechanics?

Should there be reasons for people to constantly make new characters?

Do these games need to make sure that there are fun things to do from the beginning?

Games like World of Warcraft do well because there are scheduled resets. Essentially, every expansion is a new beginning. New players can be max level, and the gear is a complete reset for all. I don’t know that this solution makes much sense for all games — especially those that aren’t a gear treadmill — but maybe something similar could be implemented?

The problem stems from being a have and a have not. Let’s say I went and played a game like the modern era official DAOC. I can play DAOC at level 1 and enjoy the experience of leveling from 1-50 even if everyone else is already max level. Where I would struggle is at 50 when I go out to PvP and everyone is months or years ahead of me in the “realm ranks” or “alternate character pvp progression” which yields advantages I would not have on my character. Other people would have the resources to get the best gear, and the advantages are not realistically overcome.

Is this a problem even worth solving?