Nintendo just revealed a slew of Wii U details during their Pre-E3 broadcast.Â Â  If you missed it, the 30 minute broadcast is already available on Youtube.

Below, after the jump, are the highlights and our thoughts on some of the amazing details that have us already excited to own a Wii U.

Wii U GamePad is a Fully Functional TV Remote and Web Browser with L3 and R3 Buttons.Â The Wii U controller is now official known as the Wii U GamePad and has a lot of useful utility. We really, really hope that multiple GamePads can be used with a Wii U, but these details make it sound even more like one GamePad at a time.Â  Hopefully Tuesday’s conference brings good news. 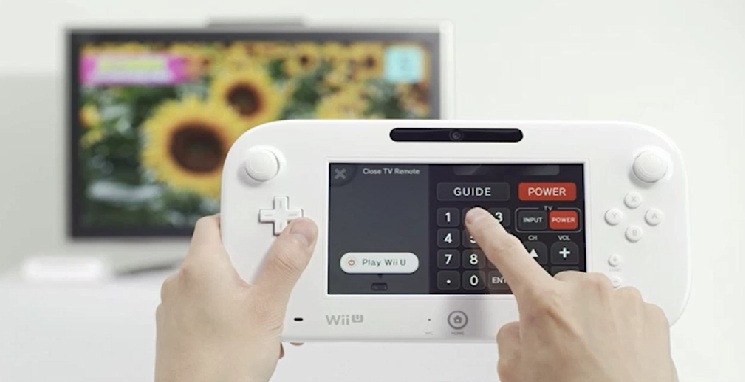 Wii U Pro Controller.Â  This was awesome news to us since we bothÂ  love a more traditional controller. This reminds us a lot of the Xbox 360 controller. 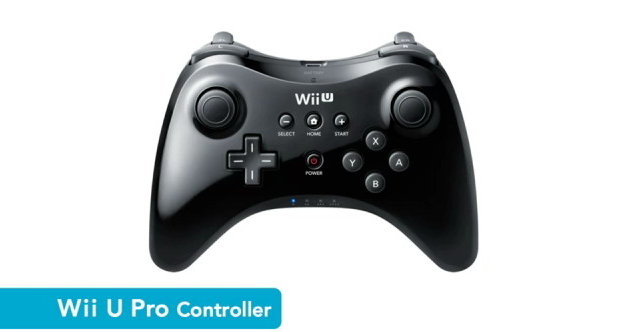 Miiverse and Nintendo Network will bring players together.Â  That’s Nintendo speak for creating some sort online platform. We hope there are no friend codes… please, no friend codes. 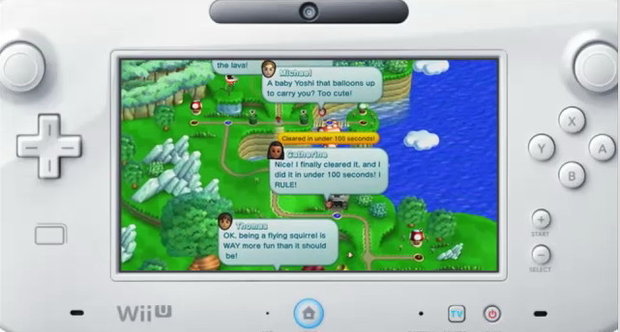 Wii U’s “first screen” is the “Mii wara wara” or “noise and commotion from a crowd” screen.Â  You Mii’s, your friend’s Mii’s and Mii’s from players around the world playing the same games you are will appear on this first screen.Â  Mii’s congregate around tiles representing games.Â  The most popular games available will be shown as well, and you may not even own them.Â Â  Mii’s on this screen show messages from the players.Â  It’s a moshpit of Mii’s. 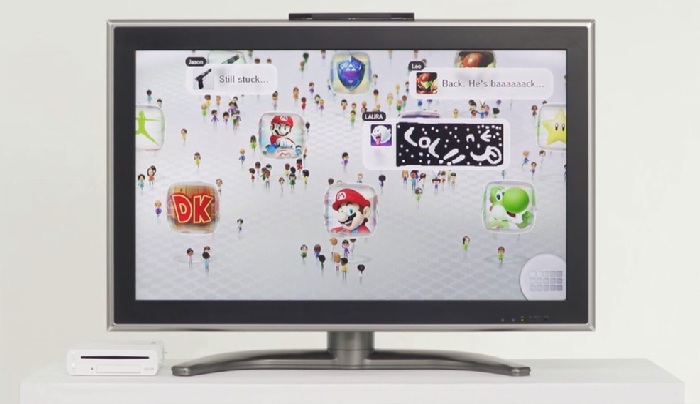 That was a lot for Nintendo to reveal in just thirty minutes.Â  We really want to see more of the Nintendo Network and Miiverse functionality, and how they plan to improve the multiplayer experience for the games.Â  It’s obvious they want people talking and facilitate that, but doodling and leaving messages is a far cry from the core gamer’s needs. Â Â  The controller’s functionality has us blown away.Â  Being able to play your game on the screen of the GamePad instead of on the TV, browse the internet independently, control your TV, and interact with the Nintendo Network is awesome.