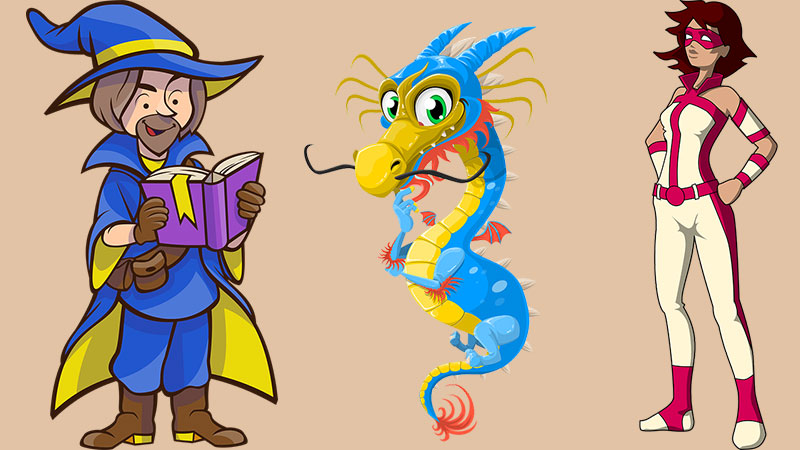 Yesterday, Graev and I were once again having a text conversation that eventually led us down the "I wish there were really new and interesting games being made these days..." -- inevitably it always happens after one of us asks about what games are coming out, or if there has been or is going to be a new MMO in development. Sometimes it's just pure boredom that sparks the conversation.

Our chat yesterday took a cool turn when Graev started spit-balling ideas for games he'd love to play. Though the premise of each is super basic, there's so much potential behind the surface when you let your imagination run wild.

"I want a huge city and I want to be a street urchin who works my way up to nobility, or a master thief, or whatever I want. I want to feel adventurous and explore."

"I want to start out as a really sucky super hero who eventually develops his powers and becomes awesome. Then by his actions he shapes the city around him to react to what he does and how he influences people."

"I want to be a wizard's apprentice and follow him around solving people's problems, and eventually end up running the wizard tower."

"How about a game where you play the life cycle of a dragon from hatchling to gold horde Smaug. Or it could be like an evil or good dragon simulator."

Do you have any ideas rolling around in your head? Here are a few more I just came up with while writing this. One of them is like a Clash of Clans but set in the Warcraft universe. It would be buy-to-play and cross-play on PC, Switch, and mobile device.

Since I clearly have Blizzard on my brain, I think a StarCraft battle royale could be fun. You could spawn as a Terran, Protoss, or Zerg. If you were Terran, you'd all start as basic unit and based on what you found in the world you could become different units, like jumping into a Marine suit or a Goliath or something. Protos could evolve and Zerg could mutate from basic Drone into a Hydralisk or whatever.

I'd  love to hear any ideas you have!