In State of Decay you aren’t just looking out for yourself. Sure you can run around killing zombies and collect useful weapons and supplies but you also have to help take care of the people holed up in your home base. This means keeping them stocked with food, medicine, ammo, construction supplies, etc. The numbers tick down every day and while I’m not entirely sure what happens if you run out, I do know that it obviously can’t be a good thing. You will also need to use these resources to upgrade your base and create various objects. The tricky part is that supplies don’t respawn so after you’ve already looted all the surrounding houses and sacked the local diner you are kind of a little screwed, forcing you to move on. It kind of creates the feeling that you aren’t necessarily trying to win so much as trying to hold out as long as you can before you lose. END_OF_DOCUMENT_TOKEN_TO_BE_REPLACED 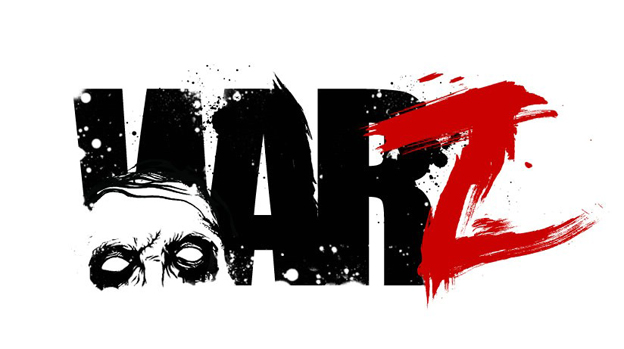 I’m currently playing The War Z in what is either an Alpha or Beta version.Â  Honestly, I have no idea.Â  Given my experience with the game so far, and my history with Day Z, I thought it would be helpful for me to share my thoughts on the game so far.

The War Z is a much, much, much more polished game than Day Z.Â  War Z is faster-paced, and slightly less realistic.Â  The gun-play is excellent, the movement is smooth, and performance is great (although I have an issue where sometimes my computer locks up when I load into a new server).Â  The War Z gives me a constant sense of imminent danger, and lots of anxiety when I see other players.Â  With a few important additions and tweaks, this can be a fantastic game.Â  More after the break. END_OF_DOCUMENT_TOKEN_TO_BE_REPLACED

The Wii U launches on the 18th of this month!Â  You all know by now that we enjoy console games, and we’re fans of Nintendo consoles.Â  Some of you have expressed skepticism over what the Wii U will offer gamers.Â  Back during E3 of this year we wrote at length about the console, some of the games coming out, and how we felt that Nintendo and the Wii U had the best overall showing of games this year.

Here are some of the games coming out for the Wii U (at launch) that really convinced us that the Wii U was a must-buy.

What really got us excited about ZombiU were the parallels we could see between ZombiU and games like Dark Souls.Â  We’ve read that the game will be brutally hard, and filled with the same trial and error gameplay experienced in Dark Souls.Â  A game about surviving against zombies should be difficult, unforgiving, and provide that sense of complete danger.

Some of the features look great.Â Â  When you die, your character turns into a zombie that you will encounter while you play the role of a different survivor.Â  You can actually kill your zombie-self and take back your gear.Â Â  Integrating other players in their own single-player games, like Dark Souls did, is something we’ll probably see a lot of on the Wii U and in ZombiU.Â  For example, when you die your friends will get alerted and get to come hunt you down.

The Wii U GamePad is going to really make the experience unique.Â  If there’s anything that ZombiU will have that other Zombie survival games can’t have, it’s the integration of these controls and what they allow the player to do.Â  The video below highlights them nicely.

More after the break. END_OF_DOCUMENT_TOKEN_TO_BE_REPLACED

I may end up buying Call of Duty Black Ops 2.Â  I skipped MW3 because it was all just more of the same.Â  I played MW2, Black ops, and just…

Zombies and stuff, they just can't be avoided.Â  Zombies are the new Elves.Â  That's cool, though.Â  I love me some good zombie games like Dead Rising, and Left 4 Dead.…