KeenI'm keeping things pretty simple this week. I'm dabbling in WoW trying out different Paladin specs to see how I want to level up my character. I know I'll go…

What are you guys all playing this weekend? If I had to guess, I bet a lot of you are playing God of War. That's the latest, hot and trending…

This weekend got away fast. I had lots to do on Saturday and Sunday, so I ended up only getting in a little bit of time on the one game I played a bunch of: EverQuest.

Yep, I played EverQuest again! That shouldn’t come as a surprise, seeing that I posted about it several times recently. We’re on the Coirnav progression server having a good time. It’s exactly the same as every new progression server, though. If that hasn’t been your thing in the past, no reason to expect it to be any different this time around.

END_OF_DOCUMENT_TOKEN_TO_BE_REPLACED

Comments Off on What’d You Play This Weekend? I Played an MMO!
Console / PC / Random things 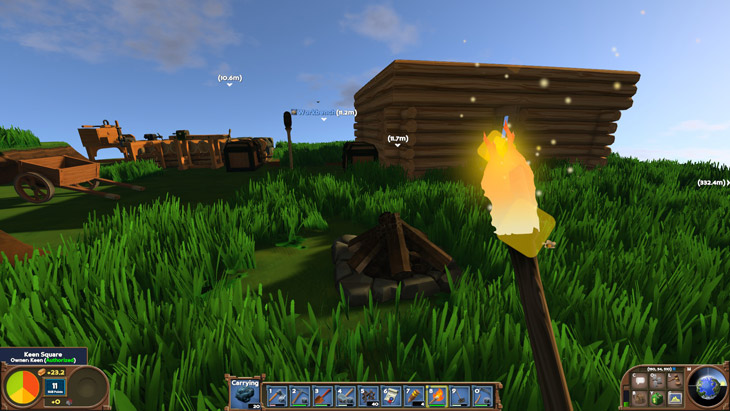 As the weekend comes to a close here at the — almost literal — 11th hour, I’m curious to hear about the games YOU played. I think my time was quite obviously spent in ECO, which is an immersive and realistic sandbox building/surviving game. The Keen and Graev Community has our very own server that we actively play on and maintain, which has been the crucial component of how much fun I’ve been having.

END_OF_DOCUMENT_TOKEN_TO_BE_REPLACED

Before we get to what we played this weekend, let's remember there are some cool games coming out this week: ECO and Dragon Quest Builders (Switch). I'm glad to have…

What are you guys playing this weekend?

I’m playing a lot of Skyrim on the Switch. I’ve been leveling a warrior-type using 1h and block. Having not played Skyrim for years, I wasn’t aware of so many of the little changes. The biggest change is to Smithing. My goal was the level up Smithing and craft some pretty epic items. Turns out, it’s a little more difficult now. Smithing in Skyrim now works off the value of the item. From what I read, the best ratio of resources to skill gains comes from making ‘gold rings’, but I’m also reading some info about Dwarven Smithing. Looking for some advice here.

END_OF_DOCUMENT_TOKEN_TO_BE_REPLACED 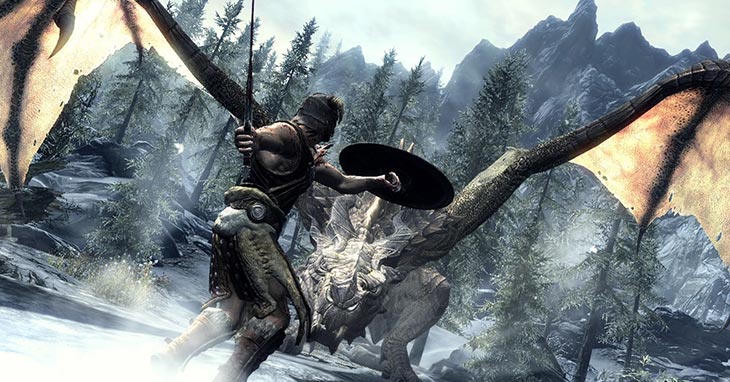 This weekend I’m looking forward to having some time to relax and invest in some games. This week was marred by food poisoning (or something unpleasant…) and a ton of client work. I’m ready for some R&R.

I’ll be clocking time in Skyrim for Switch, finishing up anÂ Assassin’s Creed 2 play-through with my wife, and perhaps looking at getting We are Billions.

END_OF_DOCUMENT_TOKEN_TO_BE_REPLACED

Iâ€™ve been meaning to start a weekend feature for some time now. Since I started posting every day â€” By the way Iâ€™m up to 138 days straight â€” I…