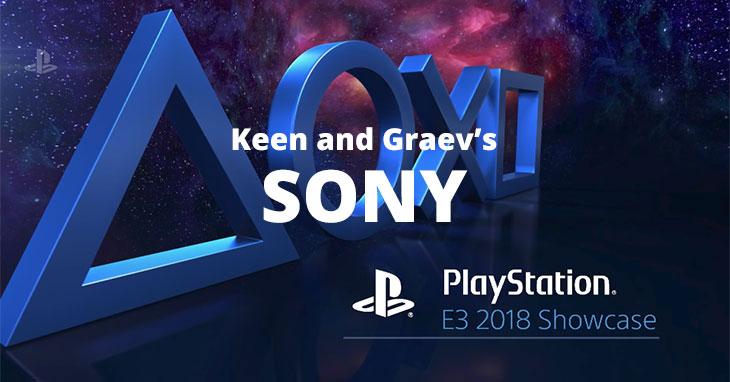 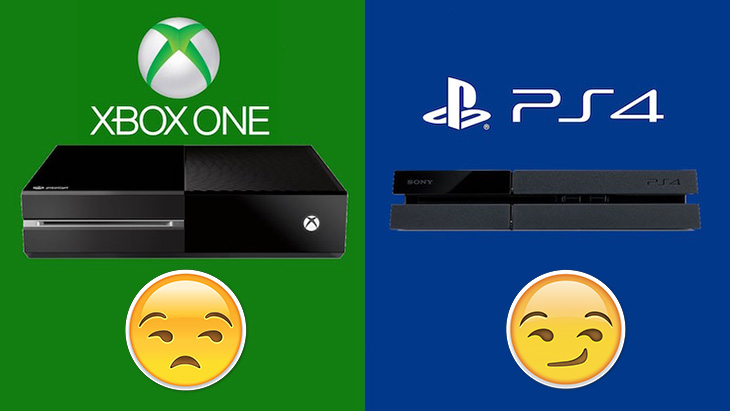 I haaaaaaated the DualShock 1, 2, and 3.Â Â  The controller was always so light, the grips too short, the analog sticks awkward to use, the triggers wonky, and the overall…

END_OF_DOCUMENT_TOKEN_TO_BE_REPLACED

Sony brought a lot of games to their media briefing, which in and of itself outshines Microsoft.Â  A few of the games caught our eye, and we took some notes.…

Microsoft We have modest expectations for Microsoft this year at E3.Â  The Xbox 360 currently leads the console wars which means their chances of announcing anything related to a new…