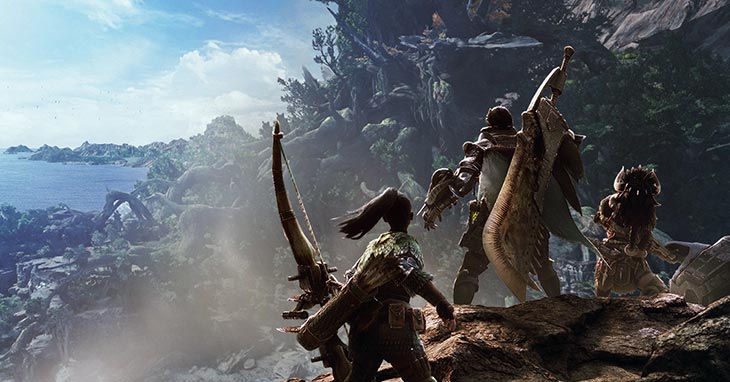 I'm 1/10th the enthusiast that Graev is whenÂ it comes to handheld systems. We both got the 3DS when it very first launched and became ambassadors (received the spiffy badge and… 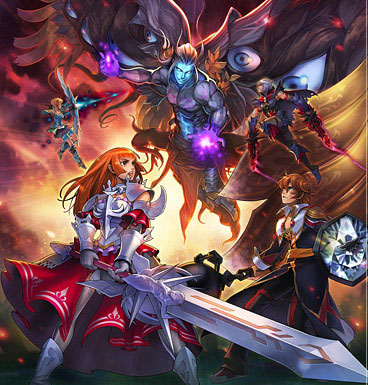 Monster Hunter may not have drawn him in initially, but Ragnarok looked like it might do it. Bright colors, Norse-ish theme, wizards, etc. Plus the combat seems more approachable than Monstrer Hunter. If I couldn’t get him to try this out then there was really no hope. After a lot of complaining, guilt-tripping, extortion, and pestering I was finally able to convince him to play it with me. We downloaded the PS3 version of the game (which can play with the Vita as well) and gave it a go. END_OF_DOCUMENT_TOKEN_TO_BE_REPLACED

I'm by no means an expert Monster Hunter player but I do like to dabble in the series and find them to often be very enjoyable. Just recently Monster Hunter…