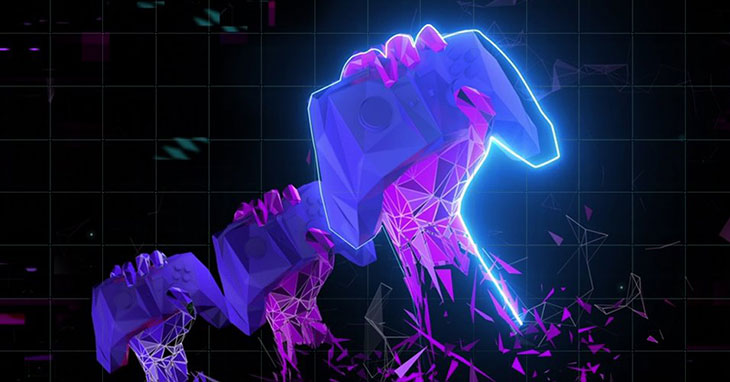 I watch Disney XD. Yep, I do. Disney XD is a channel here in the U.S. that shows kid-ish shows that are tailored more towards a man-child audience. It's a… 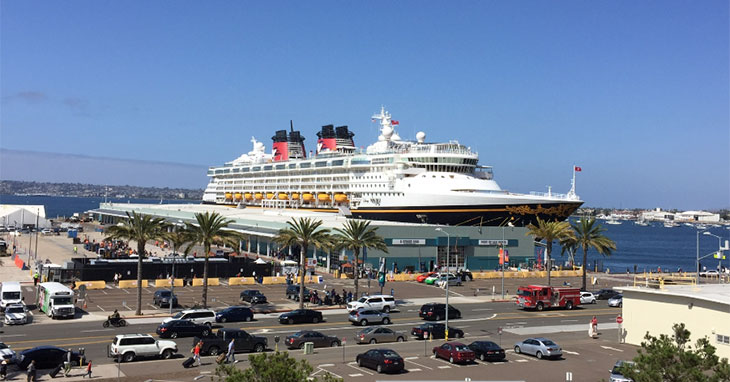 Hey all, I'm back from vacation! Thankfully no one knew because it looks like the blog posts I scheduled to post while I was gone all took effect, and my…

Disney announced today that it is officially leaving the gaming industry and closing its internal game studios (Avalanche) in favor of pursuing strictly licensed deals.Â This means that Disney Infinity has…

Looking for something a little more like Diablo? A dungeon crawler of sorts? Yep, there’s a game for that called Toy Box Takeover ($20). There’s even upcoming Toy Box expansion called Toy Box Speedway which is a Mario Kart-esque racer.Â I have no idea when that comes out. I will also review these independently since they are each sold separately. END_OF_DOCUMENT_TOKEN_TO_BE_REPLACED

I'm a huge fan of Disney. My wife and I just renewed our Disneyland annual passes, and I'm eager to start going again once this heat weave we're experiencing is…

Woohoo! It's good to be back! Well, not really. I loved being on my honeymoon, and I enjoyed the first real 100% relaxing trip I've taken in over 10 years.…