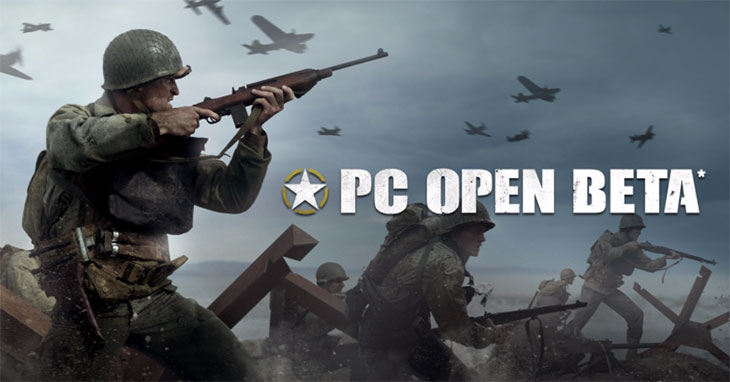 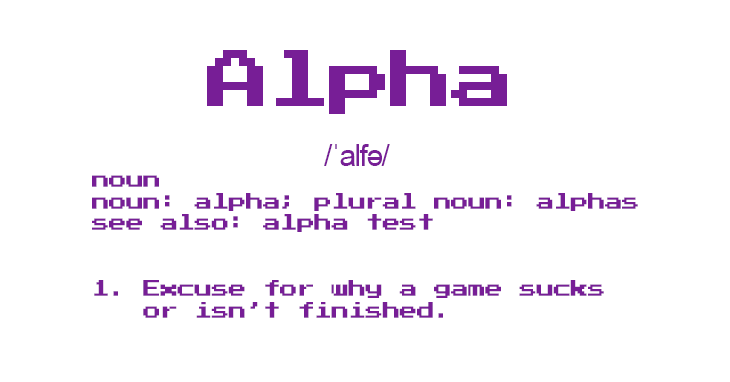 I hadn't heard this in such a long time -- probably because of the people I surround myself with -- but I heard it tonight: "It's alpha." Long ago, we…

A couple of you requested that I post a video showing off the private islands in Albion Online. Well here you go! [su_youtube_advanced url="https://youtu.be/E6ph4CDZhJU" width="700" rel="no" wmode="transparent"][/su_youtube_advanced] I think I…

Albion Online's Closed Beta Test is currently underwayÂ and I amÂ playing once again in a world that has captivated my interest since the earliest phases of alpha. Â Albion Online is a…

I haven’t followedÂ Destiny very closely at all, so when I started the beta I was pretty much going in blind. I do remember being excited about what I saw at the last E3, but now the hype has kicked into overdrive and September 9th can’t come soon enough.

I’m not entirely sure how you would classify Destiny as a game. DestinyÂ is obviously a first-person shooter first and foremost, but the game is also heavily invested in several different kinds of online components. Destiny is not a MMOFPS, or at least I wouldn’t consider it one. Some people think that any game that has massive amounts of people playing online makes it an MMO but from my understanding it has always been about massive amounts of players actually playing together. You can’t really win here because there a lots of people on both sides who insist their definition is correct, but I’m getting a little off track here. Destiny is what I would consider a Persistent Online World, or I guess a POFPS. You can go to a social area and visit shops and so on and you are there with several other people but it seems pretty obvious that the area is instanced. When you are out doing story missions or just exploring there also seems to be a smaller smattering of players but that’s actually a good thing since a very crowded zone would pretty much ruin this kind of game.

So when I first started out I had to create a character. Of the three races and classes I went with Exo Hunter, which is pretty much a robot stalker-y type. Each character class gets their own set of abilities. I was able to throw a fire grenade and a throwing knife along with summoning a powerful fiery pistol as a sort of ultimate ability. I don’t know exactly what other classes can do but I’ve seen some interesting stuff like weird shield things and powerful ground-pound moves so I imagine it’s stuff like that. It actually reminds me a lot Borderlands in many ways but there seems to be a whole lot more depth here. I’m not entirely sure how their level system is going to work but it seems that pretty much every time you level up you get a new ability or passive. It doesn’t really look like a talent tree but each ability has a progress ring around them. How exactly you unlock these abilities is something I’m not too sure of. It might be straight progression based or maybe you need to do certain kinds of actions. END_OF_DOCUMENT_TOKEN_TO_BE_REPLACED

It's been a while since I've written about Landmark. Â Yep, I'm still playing! Â I'm eagerly awaiting the upcoming patches, though. Â Right now the game is still all about gathering some…